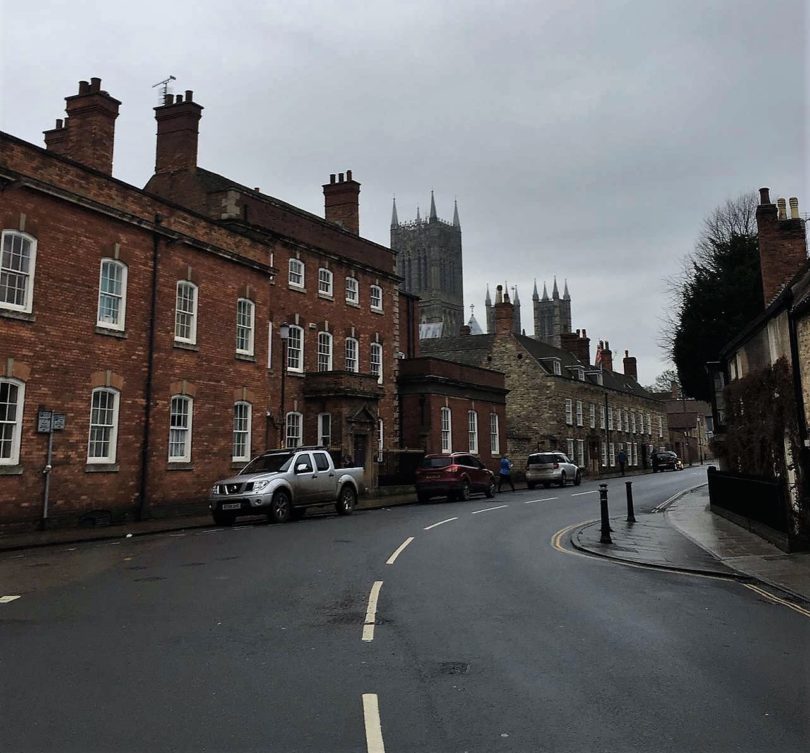 A small city in the midlands, Lincoln allows its residents to fall somewhere in between the debated North-South divide of England.

Once I told someone where I’d grown up and heard in response, “Where’s that?”

Having to describe Lincoln as near another city forced me to compromise the identity of my hometown as its own place.

Lincoln has some physical features which distinguish it, such as its cathedral and castle. 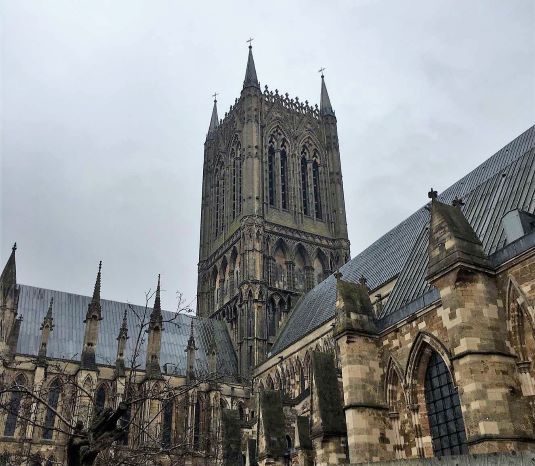 That the city is remembered for its historical, traditional landmarks represents how I view it: Always lagging behind and stuck in the past.

Takeaways delivered to my house? Highly unlikely. Uber? Never got one. A range of good nightclubs? Absolutely not.

Growing up, I often felt the city didn’t represent me. After all, neither of my parents were born there. They arrived after childhood.

Though I am from Lincoln, a city that is 96% white, I am half Malaysian so I didn’t look like I was. At school, I often felt like I stuck out like a sore thumb as one of the only non-white people in my whole year.

I soon came to recognize that almost everyone around me had generations of family living in Lincoln.

And when we finally left school and had the option to move away to university, almost all of my friends decided to stay.

I began to question, what was it about Lincoln that made people so reluctant to leave? The answers came to me as soon as I left.

When I first moved to university, I felt more homesick than I could have ever imagined. I missed my school friends, whom I had known since I was 11, and my mum, who had been there almost every day of my life.

I had never realized how much of a comfort blanket Lincoln provided me.

I used to think Lincoln was too quiet.

But after living in the hub of Leeds’ student area, with parties every night until the early hours of the morning, and a crime rate more than twice as high as Lincoln’s, I changed my mind. 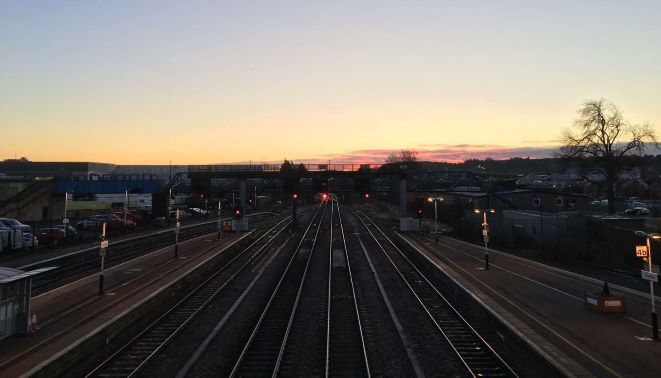 When I return to Lincoln in between term times, I find it to be quite a tranquil setting to escape the stress and bustle of university life.

While there isn’t half as much to do in Lincoln, my friends and I have had some of our best memories from simply sitting in a field on a sunny day.

After wanting to escape a city where everyone knows each other, I came to appreciate the sense of community that infuses Lincoln and makes it truly special.

Reflecting on my hometown after moving away has taught me that you should never underestimate the connection you have to your hometown.

The feeling that a place is home is dependent heavily on who is there.

As I struggled to make a new home in a new city full of strangers, I discovered I had found a home in my friends and in my family – and as long as they were still in Lincoln, it was still my home.

That will be true no matter how far away I go.

Nisha Chandar-Nair is a Reporter for Youth Journalism International. 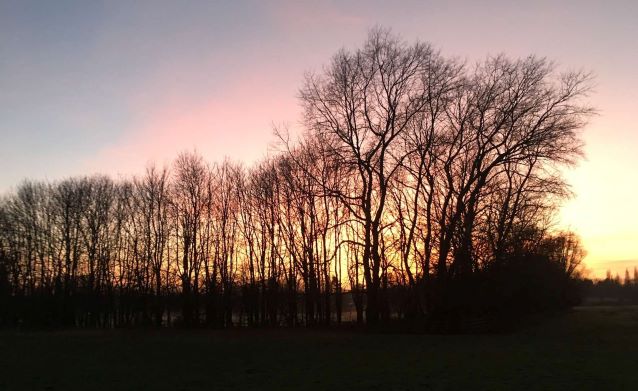