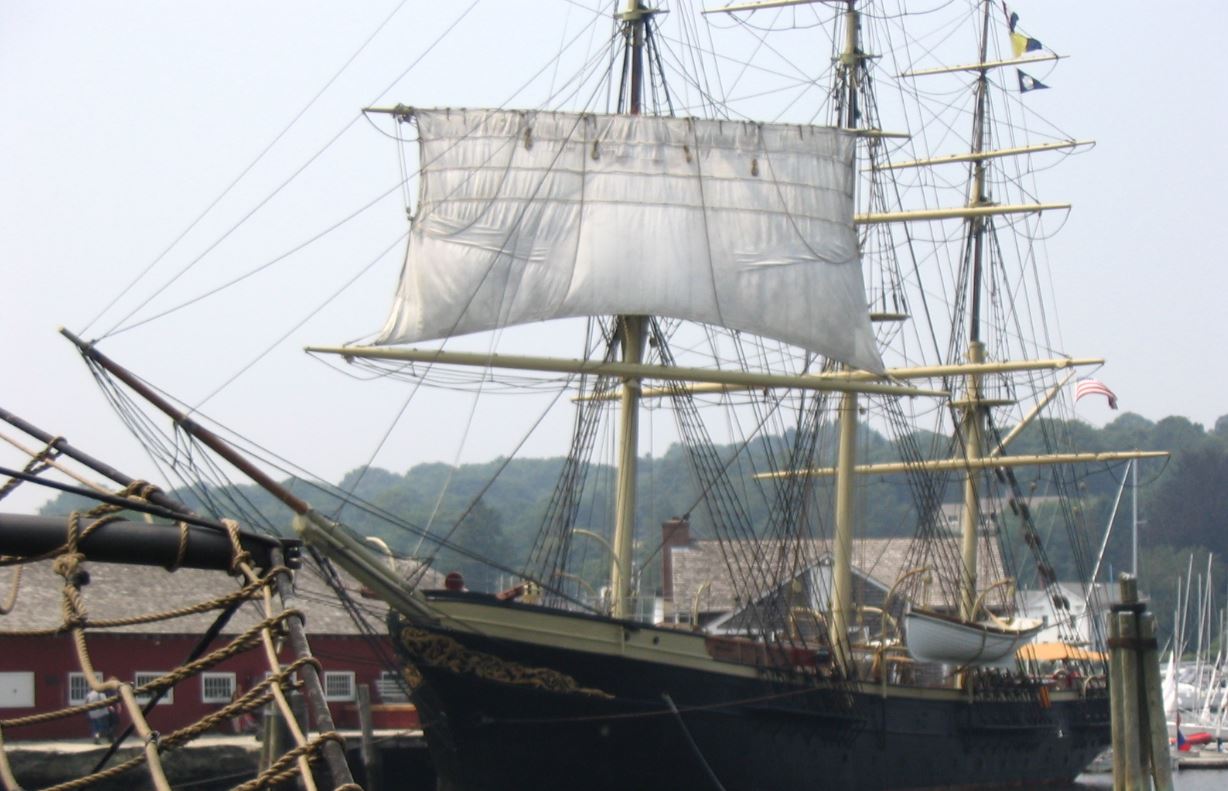 MYSTIC SEAPORT, Connecticut, U.S.A. — Sprawled across the idyllic shores of the Mystic River, Mystic Seaport, The Museum of America and the Sea is a re-creation of a 19th century fishing village that offers an array of activities and attractions.
“It’s three different places, three different ways,” said spokesman Michael O’Farrell, describing the seaport as an “attraction, museum, and educational destination.”
Mystic Seaport can be divided into a handful of sections to keep things simple on such a large site.
There’s a working shipyard that uses authentic 19th century tools to restore older vessels to their glory as well as build replicas of original ships.
Workers at the shipyard built a reproduction of the slave ship Amistad, which was launched in 2000 and makes appearances at the museum.
The village is made up of a wide avenue of period houses and shops – including several authentic buildings moved to the site. There’s everything from a printing press to a blacksmith shop, church and school.
It’s enjoyable to walk along and pop in the buildings that interest you, touch reproduction pieces made by museum staff and volunteers and see original artifacts.
A variety of landmark ships, including the Charles W. Morgan, the last wooden whaling vessel on earth, are docked here.
Nearby are exhibit spaces and small museums that include a variety of pieces including photography, painting, model ships and scrimshaw, which is carved whale bone art that kept 18th and 19th century crews on whaling ships busy in their spare time on the high seas.
Along the harbor area near the ships are a couple different boat cruises that visitors can take for an additional fee. But the newly added water taxi, which runs every 15 minutes from one end of the seaport to the other, is a chance to see what the fishing village looks like from the water for free.
“We want to get people on the water,” said O’Farrell.
The 10-minute ride on the water taxi takes visitors on the Mystic River between the seaport and the classical and colorful, old New England houses on the other shore, complete with pillars, cornices and gingerbread.
For those who want a longer cruise, just stay on the boat. Unless the taxi is very busy, riders can stay on board for multiple trips.
Mystic Seaport, which also offers restaurants and a large gift shop on the grounds, is an excellent place to escape the future and respect the past. 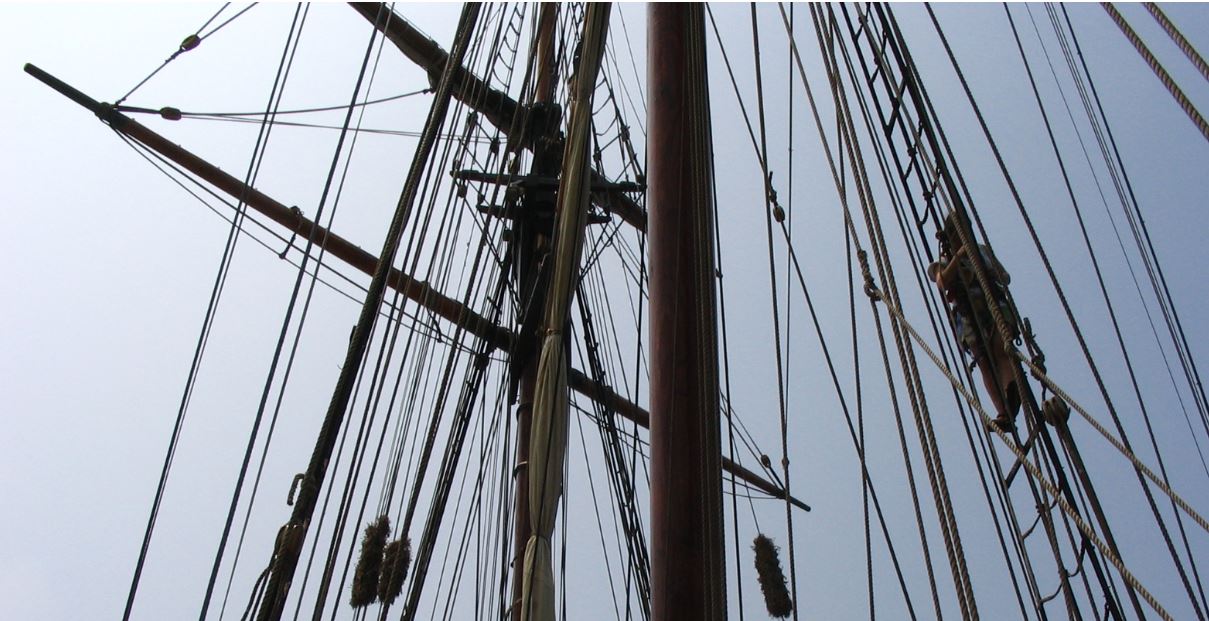 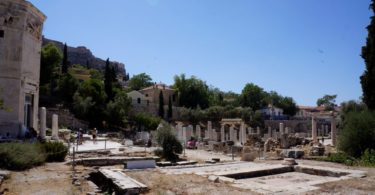 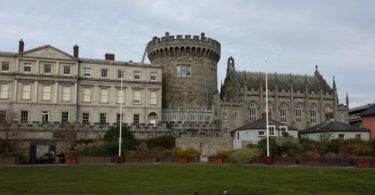