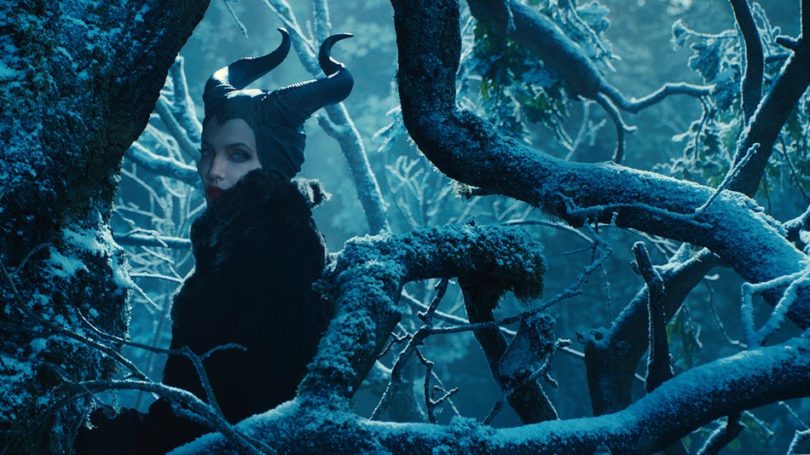 SOUTHINGTON, Connecticut, U.S.A. – The word maleficent may come from the Latin root to do evil, but the movie of the same name does quite well for itself.
It is no secret that Disney can churn out movies with vigor and some of them even become blockbusters (Frozen anyone?).

But a recent movie caught my attention. After months of seeing clever advertisements, I decided that Maleficent would be worth an hour and a half of my time. I wasn’t disappointed.
Maleficent is a beautifully designed, aesthetically pleasing movie with a queen of her trade at the helm.
The movie’s best attribute is its description of true love and how it can occur more than just between a prince and princess, similarly to Frozen.
This movie might not have the brightest outlook of true love at all times, but there is a lesson to be found.
The dark exterior of the movie holds in its goodness, much like the titular main character.
The graphics were no less than you would expect from Disney. I spent the extra few dollars for 3-D and never looked back. I was transported. The magical world of Maleficent was filled with colors and creatures. Further, the animated baby Aurora was so lifelike I didn’t believe it at first when someone watching the film near me said the baby was not really there.
As for the acting, I could ramble on about Angelina Jolie, who plays the title role, because she delivered everything I wanted and more. She brought emotion into this movie by the ton.
Aurora is played by Elle Fanning, and she could not done a better job. She was dramatic, but Aurora’s role did not call for the same dramatic range that Maleficent’s did.
In his role as Stefan, Sharlto Copley may not have been the scariest. But King Stefan’s villainous quality didn’t come from raw fear of him. The fear came from the fact that he was a ruthless king bent on revenge. His army did the scaring for him.
The three fairies were fun to watch but a little too loony.
If you are expecting Sleeping Beauty, this is not it. They are not the same. Maleficent is made of plot twists. You will have to let some things be changed In order to fully enjoy it.
One concern with the film was the pacing. The movie was able to let a lot happen in a short time.
This did work and carried the plot. Yet, the pacing did seem uneven sometimes and seemed to jump a little too much.
And there is violence. A big battle occurs and chains are thrown around. This is not a super pleasant, peace time. Parents with very small children are warned – they might want to go back to Sleeping Beauty or risk a bad dream.
Matthew Albrecht is a Junior Reporter for Youth Journalism International.