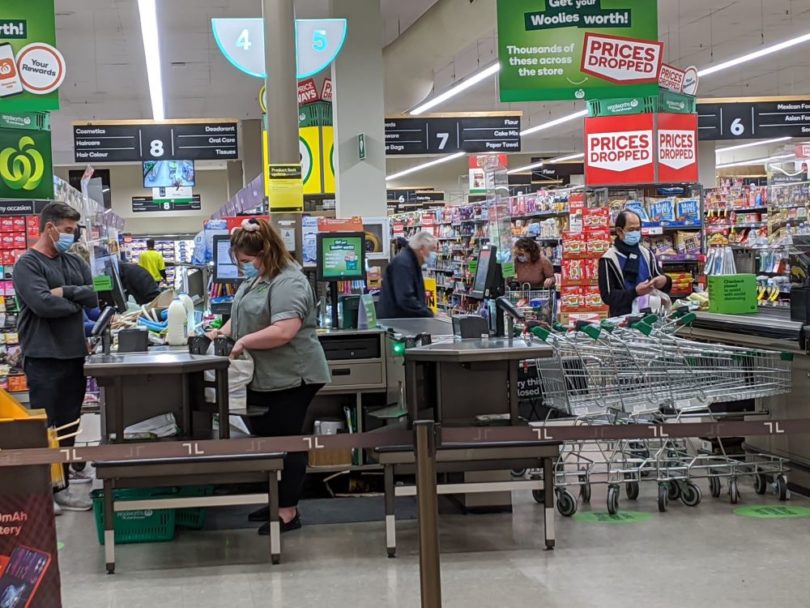 MELBOURNE – As the rest of Australia sees next to no cases of coronavirus and the easing of restrictions, certain parts of Victoria are going backwards in their quest to beat back the pandemic.

Metropolitan Melbourne’s growing increase in the number of new cases prompted officials here and in a neighboring regional council area to send people back into lockdown on July 8 and mandated face coverings, such as masks, as of July 22.

New case numbers have been in the three figures for 24 consecutive days, with the record being 532 on July 26, according to data revealed by Premier Daniel Andrews.

The deadliest day was July 25, with 10 deaths registered.

Many young people across Melbourne are frustrated that officials put the city back in lockdown.

Twenty-six-year-old theater freelancer Joshua Apter said he was “angry at the people of this city for having little regard for anyone’s actual ongoing safety” and that he was “shocked that they think things are at all or were at all back to normal.”

As a single person still living with his parents, 21-year-old Binaya Basnet said, it hasn’t been easy.

“The quarantine has been tough on me. I miss seeing my friends and weirdly enough, I miss going to work, serving patrons beer or wine and asking about their day,” said Basnet. “There is a silver lining, though. I have had time to explore more creative endeavors, such as photography and film-making.” 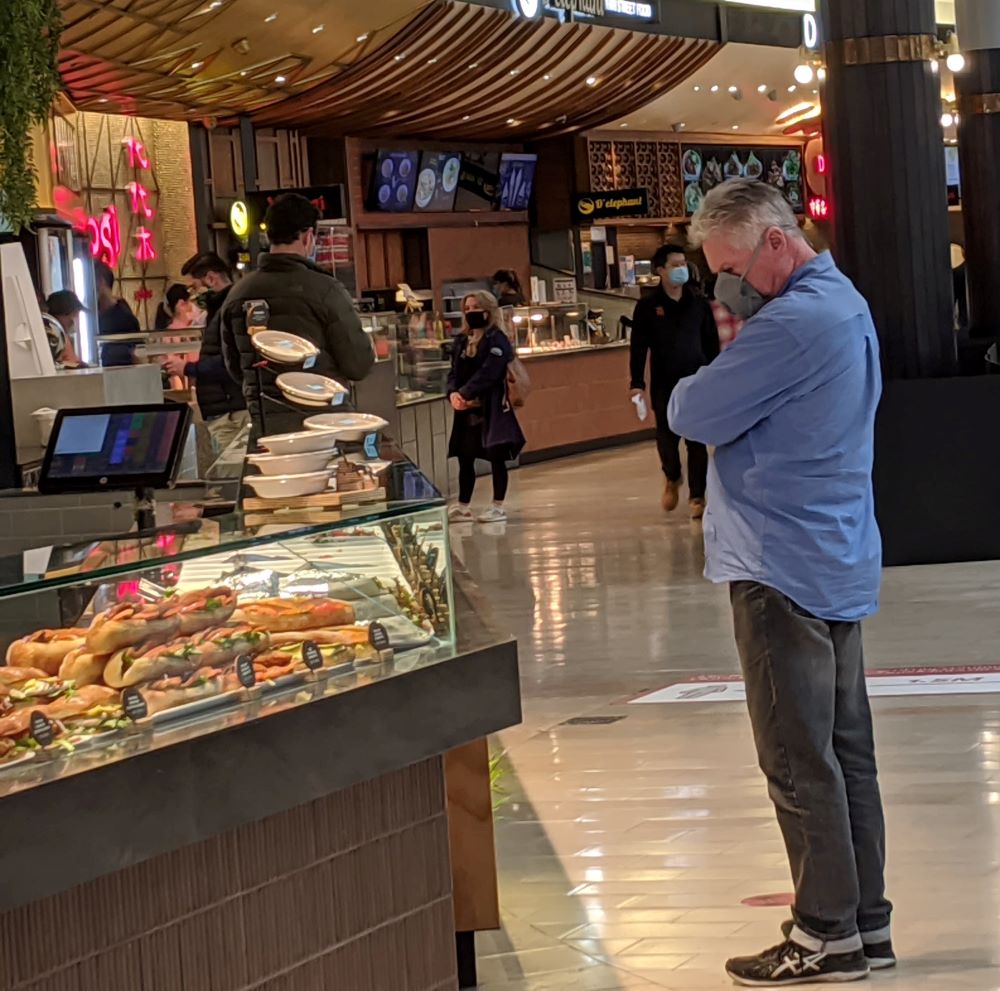 Decisions, decisions. A man checks out a deli case in a Melbourne mall. (Alyce Collett/YJI)

“For six weeks, and if you live in these areas, there’ll be only four reasons to leave your home.

Shopping for food and essential items. Care and caregiving. Daily exercise. Work and study – if you can’t do it from home.

This Stay at Home direction will apply to your principal place of residence – that means no escaping to holiday homes.

And because we need to limit the spread of the virus across our state, there will only be three reasons to cross the border of these metropolitan areas: Shopping for food and essential items. Care and caregiving. Work and study – if you can’t do it from home.”

This is the second time Melbourne finds itself under these restrictions, with the first time coming in March and April and covering the whole state.

The restrictions are tougher this time around, with the number of visitors allowed in a house dropping to zero after much of the spread was caused by large family gatherings.

Most of regional Victoria has been spared a second lockdown, because the recent spike of cases have all been in Melbourne.

According to stats released by the Victorian Department of Health, as of the 27th of July there were currently over 4,300 active cases of coronavirus in the locked down zone, compared to only 162 in the parts of regional Victoria that are not locked down.

Although there is no confirmed source of this second spike, many are blaming failures in the hotel quarantine program.

The hotel quarantine program, created by the federal government, requires anyone who returns to Australia go into quarantine for two weeks. This must be done in a hotel in the city of their arrival.

Under the rules, they must stay in the hotel room and not leave for whatever reason, with food and other necessities delivered to their room.

The federal government initiated the program after most of the country’s early cases of the virus came from Australians returning from overseas and bringing the disease with them.

The Victorian Department of Health website states that “International arrivals present an increased risk of transmission of coronavirus (COVID-19) in our community. During the current public health emergency, it has been identified there is an unacceptable level of risk of spread of coronavirus (COVID-19) to the community when people arriving into the country are then permitted to continue their travel by air, sea or road, or go home.”

Concerning statistics revealed by the Victorian premier in his July 22 press conference paint a picture of why the curve isn’t flattening like people had thought or hoped.

Many of these people were casual workers without sick leave to fall back on, but the government offers payments that they can access so that they can afford to isolate rather than go to work and risk infecting others. 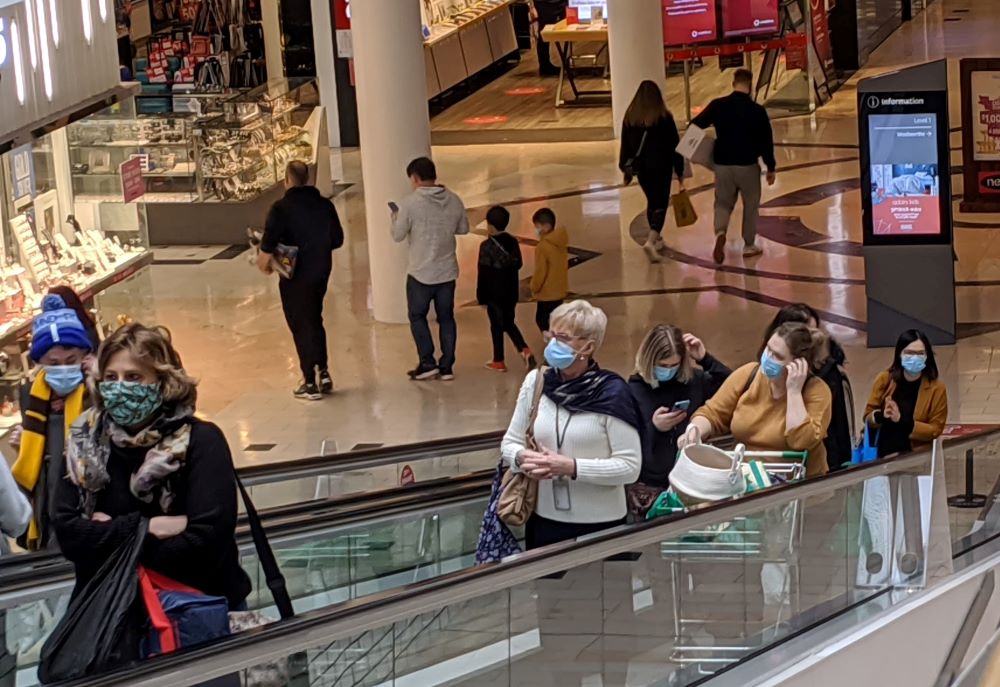 Some people are worried about further restrictions, which if implemented could see the already locked down parts of Victoria under similar restrictions to what was seen in New Zealand, where people are not allowed to leave their postcode for things like shopping and exercise.

The government has dismissed those rumors for now, citing a wish for more data before making those decisions. But officials have repeatedly used the threat of further restrictions as a way to try and get people to follow the rules.

Like in many parts of the United States, it is now mandatory to wear a mask in public in the locked down parts of Victoria. If people are caught in public without a mask on and without a valid reason, they can be fined $200. 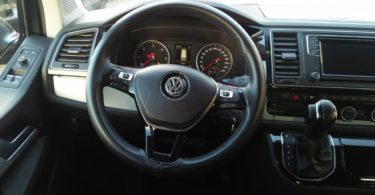 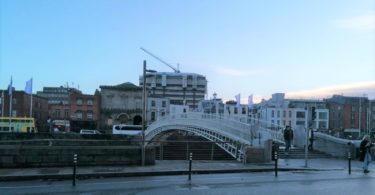