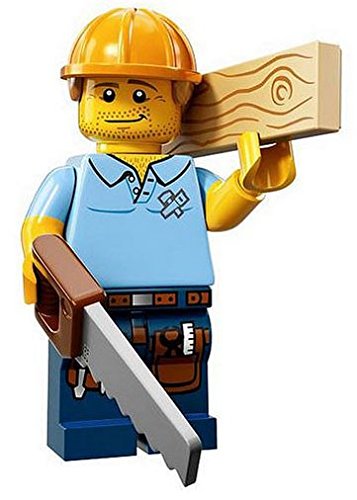 Due to the fact than an overwhelming majority of past construction journal entries have had extremely negative connotations with somewhat cynical undertones, I have resolved to bring
attention to the finer points of Bristol Eastern’s current renovations.

A thrilling attribute of our renovations is the daily mob of students that engulf the minuscule capacity of the halls. Isn’t it a nice change of pace to converse with your neighbor while only
inches from their face? It gives a whole new meaning to the phrase ‘too close for comfort.’

I don’t even have to move, quite convenient actually. I just float along in the midst of a cattle herd signaled by the ringing of monotonous bells. Moooo…

Also, what all the fuss about the construction noises? They don’t bother me, I actually find them quite invigorating, especially while taking a test. The answers seem to resound ever so clearly in the recesses of my mind, or maybe that’s just the jack-hammering. Yes, I’d say they’re almost musical. Who knows? Among the construction workers there may by the next Mozart: bang-whap-korf-rat-tat.

Well, there you have it. Renovations can be fun! Flexibility, people. Flexibility!

I have always thought it a cruel joke to give false hope. The English teachers have been informed they will have their rooms returned to them by Christmas. I highly doubt this in our futures. In addition, the lack of insulation, ceiling, and tiles has made Eastern incredibly cold. The main problem with this is administration doesn’t allow jackets to be worn in the building. Of course, God forbid they turn the heat up a notch. (It might waste tax money!)

You know how you’re walking down the hall and the bell rings for the start of class, and your’re almost there, and you are tardy? It hasn’t happened to me yet, but it might because of artificial walls blocking some hallways. I think they should at least reduce the size of the walls, and put a wall going down both sides of the hallways so you can at least use all of them. 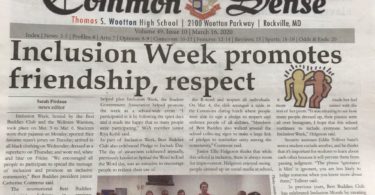 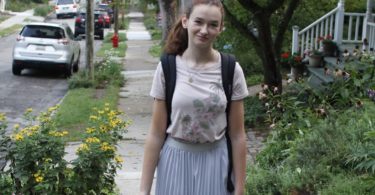