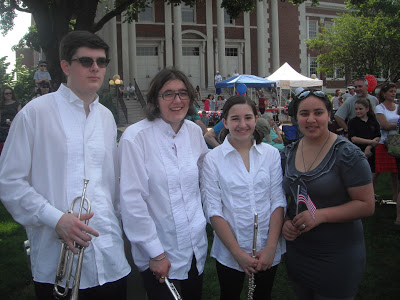 Reporter
Youth Journalism International
WEST HARTFORD, Connecticut, U.S.A. –
Every year, I look forward to a scorching hot day at the end of May when I get
to take part in the Memorial Day parade along with all the band kids from West
Hartford middle schools and high schools.

I’ve been playing the
flute for about six years now, and I’ve participated in the Memorial Day parade
for four years.
Although it’s a drag to
wake early on a day off from school and march through the heat in a
long-sleeved shirt and pants, the parade is always a fun experience.
The band only has to
walk about three blocks, taking a total of 20 minutes.

After, we can enjoy the
street vendors and be with our families while watching the other participants
of the parade, including bands and other organizations and groups.
It’s similar to a
regular school concert, where friends and family come to watch our band play,
but more special since we worked hard to memorize the piece and learn how to
march.

Having recently become
an American citizen, it feels good to know that we’re helping commemorate those
who gave their lives in our nation’s wars and that veterans from wars dating
back to World War II are in the same parade. Sometimes, a military band is also
in the parade.

Overall, the Memorial
Day parade is a fantastic tradition in West Hartford and other towns nationwide.
Although I won’t be in
band next year, I will definitely come to see the parade and cheer for my
school’s band. 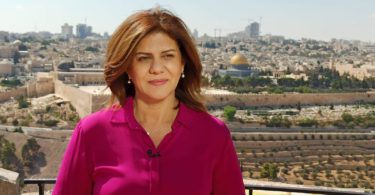