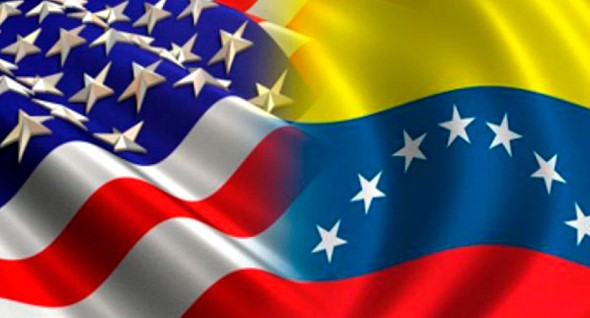 BRISTOL, Connecticut, U.S.A. — Imagine this: you have just moved to a new country. You don’t know anybody. And you can barely speak the language.

Well, this is reality for Thais Carolina Ibarra Avila — Caro for short — a 16-year-old from Venezuela who’s an exchange student at Bristol Eastern High School.

Ibarra said that teenagers spend their free time in the “same ways” in Venezuela as they do here. Just like in the United States, teens in her country like to hang out with friends, listen to music, go to movies and shop.

However, unlike young people here, Venezuelans don’t play a lot of sports. They concentrate more on studying, Ibarra said.

Although school is very different here, Ibarra said she “likes it very much.”

Ibarra, a junior, said she gets more homework here than she did in her native Merida, Venezuela. She said it’s also harder here.

She said she also likes that there are fewer classes at Eastern than her own school.

Ibarra came to Connecticut three months ago after signing up for the exchange program at her school. She’ll be here for another seven months.

Ibarra said she likes living here with her “exchange” family.

She is staying with Craig and Laura Minor and their daughter, Natalie. It’s the second time the Minor family has hosted a student from overseas.

Though she likes her “new” family, Ibarra said she misses her real family back home.

So even though she may not speak English well and comes from another country, Ibarra really is a lot like you and me.

She’s making friends fast, her host family says, and is a member of the Spanish club at school.

Anyone interested in participating in a foreign exchange program or hosting a foreign student can get information from school administrators, the library or on scores of World Wide Web sites.

Liz Tinker is a Reporter for Youth Journalism International.