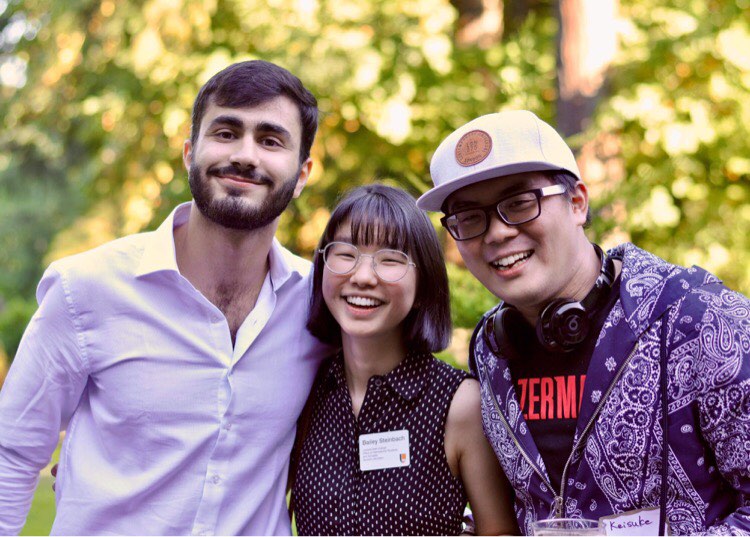 BOSTON – As an international student who’s stranded in the United States due to the covid-19 pandemic, I’ve spent a long time waiting for others to speak up for me because of my vulnerable position as a student in this country.

This position has proven more vulnerable as one policy can damage the lives of so many of my friends and peers.

The announcement this week by the U.S., Immigration and Customs Enforcement regarding international students not only continues a wave of xenophobia and discrimination by the U.S. administration, but also lacks basic coherence and logic.

In its statement, ICE said international students whose courses are fully online in the fall must leave the country or transfer to a school with in-person classes or risk deportation. International students are allowed to take just one online course – the rest must be in person, according to the order.

If students begin taking courses in person but the school shifts to an on-line model mid-semester, students must leave the country, reduce their course load or take medical leave, according to ICE.

This decision – which reverses a temporary policy instituted last spring that allowed online study due to the pandemic – adds a tremendous amount of stress on many international students who await forced military service in places like Armenia, power outages in Venezuela, civil unrest in Iraq, vastly different time zones in East African and Asian countries, censorship in China and Iran, and in some cases, a lack of computers in our homes.

Students from countries such as Syria who follow the order and return home simply cannot come back to continue their education post-pandemic, as they’re banned from entering the U.S.

Yet, we’re expected to pay full tuition or higher to institutions we may no longer attend.

As an economics student, observing this policy from an administration led by a man who prides himself to be a brilliant businessman is baffling.

It’s not difficult to foresee the economic impacts of deporting more than a million students who are part of the economic lifeline of many college and university towns. They’re essential to their communities and their schools as they perform many on-campus jobs and spend money, which helps stimulate the economy.

International students also make a significant financial contribution to their schools, as they pay higher tuition rates. Colleges may find themselves pressured to offer in-person classes before it’s safe, leading to higher risks towards professors and immuno-comprised students.

Such a decision also forces a large number of international students to travel during a pandemic, causing significant health risks to the lives of these young people and their communities.

These same students who contribute to the intellectual foundation of American academia also comprise a significant portion of the communities of color on many campuses that pride themselves on diversity and inclusion.

Instead of focusing on our education like our American peers, we find ourselves scrambling to find resources to travel, breaking housing leases, and putting our fates into our facemasks. 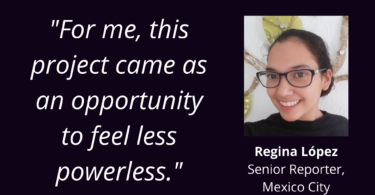