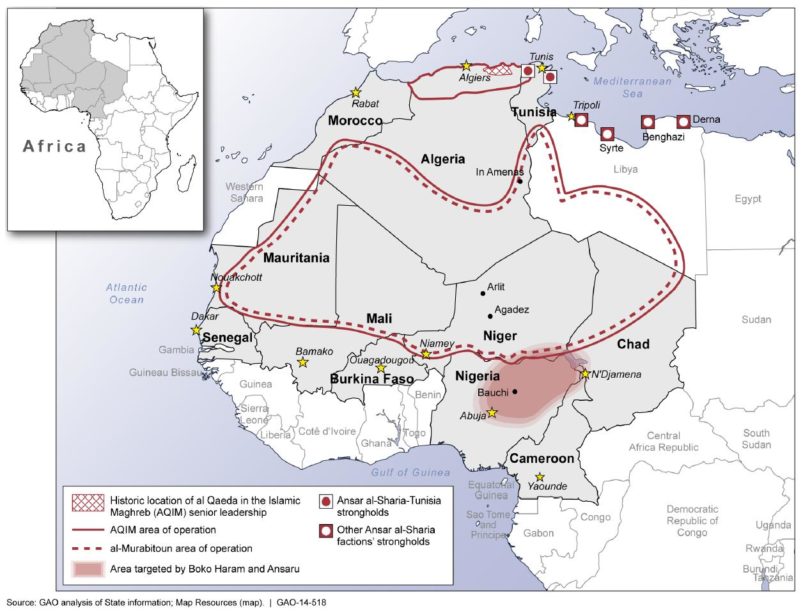 “Nigerians will not regret that they have entrusted national responsibility to us,” he said with a tone full of optimism. “We must not succumb to hopelessness and defeatism. We can fix our problems.”
A former military ruler from 1984 to 1985, Buhari defeated former President Goodluck Jonathan in a national election in March.

Though the tasks ahead seem daunting, Buhari said, they are by no means insurmountable.

With little progress made so far by security forces in tackling Boko Haram terrorists, Buhari announced that the Command and Control Center in Abuja would have to be relocated to Maiduguri until the insurgents were totally subdued.
The city of Maiduguri is in the northeastern state of Borno which lies closer to two other northeastern states, Adamawa and Yobe. All have been ravaged by brazen acts of terrorism perpetuated by Boko Haram terrorists.

According to reports from the BBC, more than the 1.5 million people have been affected by the activities of the terrorists. The insurgents who hope to establish a caliphate in northern Nigeria garnered global attention when they abducted more than 200 schoolgirls in Chibok, a community in Borno state, more than a year ago.

Until these missing schoolgirls “and all other innocent persons held hostage by the insurgents” are rescued, Buhari said, Nigeria shall lay no claims to defeating the terrorists.

“This government will do all it can to rescue them alive,” said Buhari, a 72-year-old Muslim from northern Nigeria who is seen as being incorruptible.
He dismissed claims that the dreaded terrorist group had any association with Islam, adding that a sociological study to figure out the origin, causes, sponsors and international connections of Boko Haram would be commissioned in the wake of hostilities between the government and the group.
Speaking of the corruption which has milked Nigeria of stupendous fortunes, the new president promised never to allow it to flourish under his watchful eyes.
He also said that the Nigerian economy was “in deep trouble” and would require that proper care be given not just to the ailing economy, which is reported to be the largest in Africa, but also to unemployment, railways, roads and power.
Buhari, who was the first opposition candidate to win a presidential election since independence in 1960, said it was a “national shame” for the country to generate only 4,000 megawatts.
“We will not allow this (power shortage) to go on,” he said.
To tackle unemployment, he said, there is an urgent need to revive agriculture, solid minerals mining and distribution of credits to small and medium size businesses to enable them thrive.
Buhari said he would do everything within his powers to promote responsible and accountable governance at all levels.
He equally promised to cooperate with the international community to combat threats of terrorism, sea piracy, financial and cybercrime, climate change and other challenges confronting the 21st century.
Nigeria’s standards of education and healthcare services would improve, he said.
“I belong to everybody and I belong to nobody,” he said, apparently trying to tell Nigerians of his sense of dedication to the clarion call to duty. “We have an opportunity. Let us take it.”
Linus Okechukwu is a Senior Reporter for Youth Journalism International.
***
Your tax-deductible contribution can help support Linus Okechukwu
and other students at this nonprofit at
www.HelpYJI.org