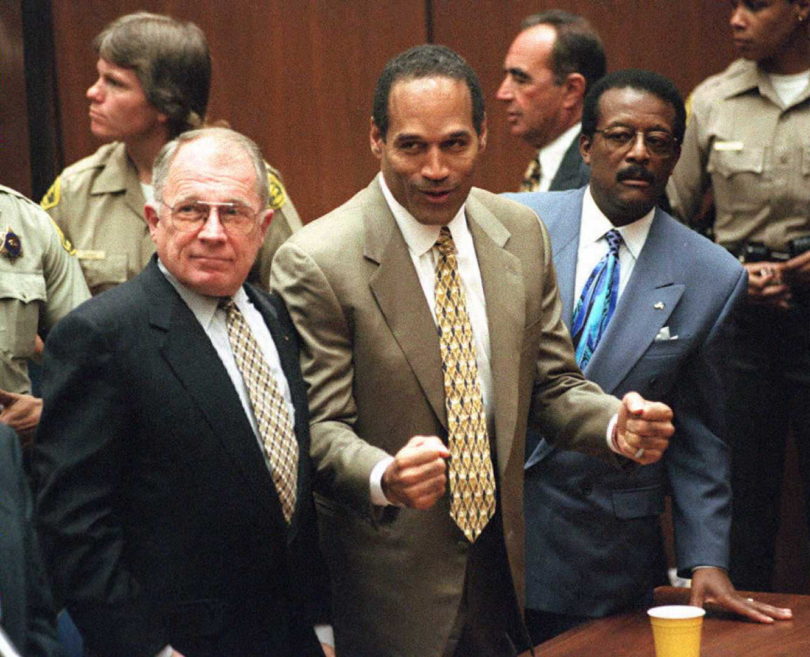 “The jury came in. They had deliberated, and made their decision.”

BRISTOL, Connecticut, U.S.A. — This is something that will remain with me for the rest of my life because of the way it has shaped my view of things in the United States.

I remember all of it in detail as if it was yesterday, and will never be able to forget how I felt.

It was sixth period, nearing the end of a long, miserable day. My friend Danielle and I had gotten passes to the library so that we could spend study hall together, as usual. But this was no ordinary day. A certain buzz of anxiousness surrounded Bristol Central High School and all its occupants. Students and faculty gathered together, tuning in their radios or televisions, all in intense anticipation of one thing: The Verdict.

Sure, we all had different opinions.

”I couldn’t care one way or another. It’s all so stupid.”

But still, almost everybody was just a little curious.

Meanwhile in the library, two televisions were set up, one at either end of the library.

Students fought to get a close seat so they wouldn’t miss a single second of the action.

The administration obviously had no objection to the blatant misuse of quality class or studying time. As I recall, the principal and both assistant principals stood solemnly at the back of the library with their arms across their chests, looking very stern as if they were the ones who had to decide O.J. Simpson’s fate.

Some of us took out our homework, like we were supposed to, but I don’t think anybody got anything done.

The TV station we were watching finally focused its attention on the courtroom.

The tension mounted as the judge explained to the people viewing the proceedings in person that there was to be no noise or commotion when the verdict was read.

The library was silent. Nobody moved. Not one eyeball strayed away from the television screen.

The jury came in. They had deliberated, and made their decision.

I think everybody in that library, in that courtroom, as well as all over the country, drew one consecutive deep breath and held it.

It seemed like forever, but finally, ”We the jury find the defendant, Orenthal James Simpson, not guilty of….”

And that’s all I remember.

I didn’t look away from the screen and nobody said a word, yet I don’t remember hearing anything that member of the jury said after those words. A stunned silence wrapped around the room.

Finally someone spoke for us all. From the other end of the library, one young male voice shouted a very exasperated, ”What?!”

What has happened to our famed American justice system? This ”justice system” that supposedly provides ”justice” for all? Well how about giving some justice to Nicole Brown Simpson and Ronald Goldman!

Then again, it really all does come back to living in America. We are free people, which also includes the right to try and achieve the ”American Dream.” What’s that dream? Make a million and own a house too big to live in, which I’d say O.J. did quite well.

And making that million also makes it possible for you to break the law, intentionally or not. Why is that so, you ask? Because money talks really, really fast, or at least it pays fancy, expensive, not to mention great defense attorneys to talk really, really fast for you.

Where’s the justice? I guess I have asked myself that very same question. It’s really hard to say. Maybe there is none. You might just have to watch out for yourself before someone else’s American Dream becomes your American Nightmare. 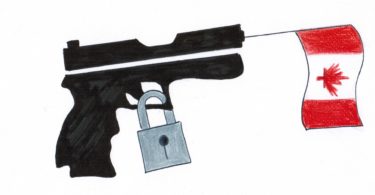