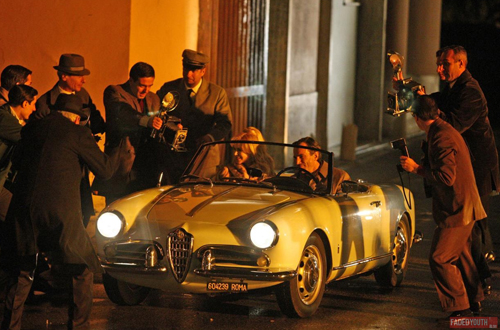 MANOTICK, Ontario, Canada — Despite less-than-perfect reviews of the romantic musical Nine, I thought it was worthy of several Academy Awards.
I had been anticipating the Christmas Day release of this movie ever since I stumbled upon the trailer a few months ago.
It showed singing, dancing, and outstanding sets, not to mention a very impressive cast! The most notable included Daniel Day Lewis, Nicole Kidman, Penelope Cruz, Judi Dench, Kate Hudson and Sophia Loren. 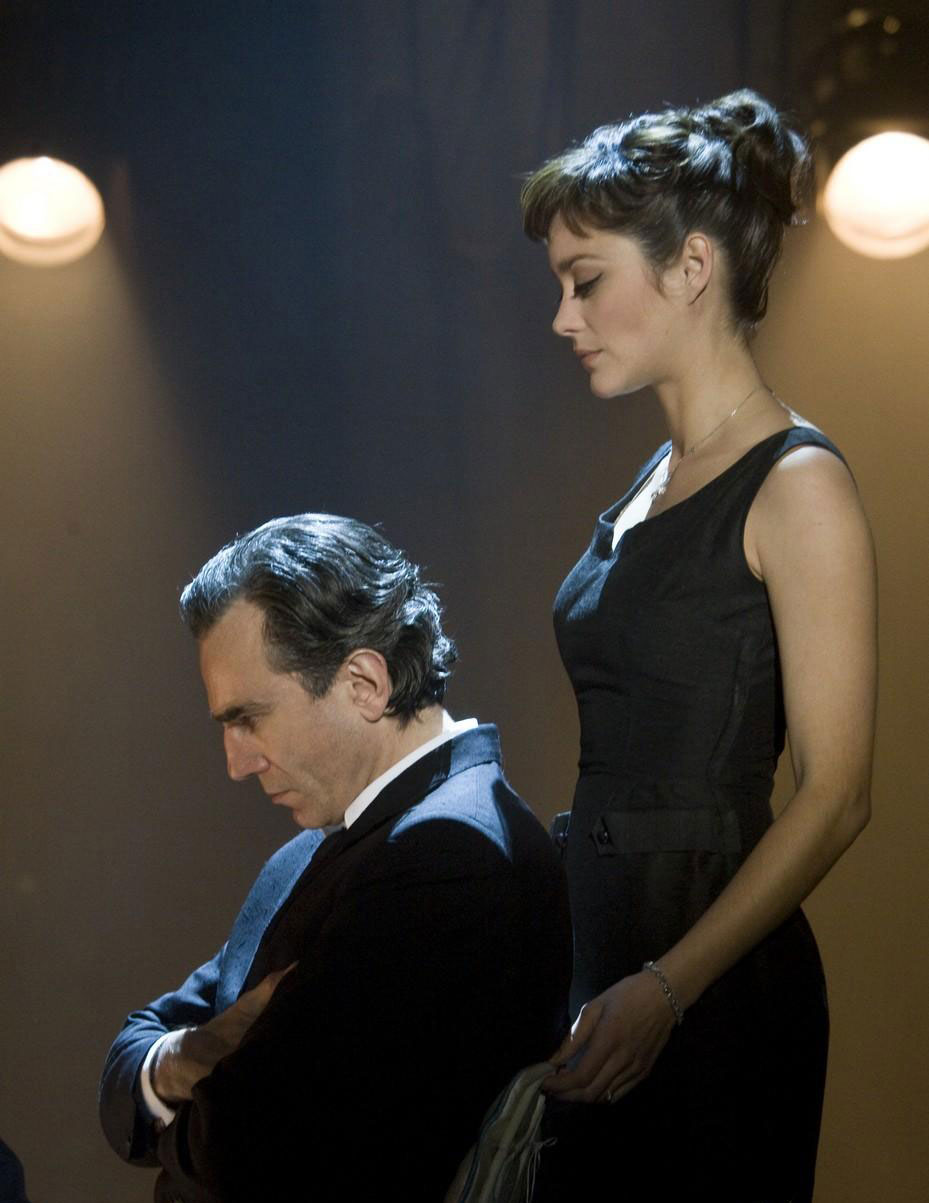 Nine follows a famous Italian movie director, Guido Contini (Daniel Day Lewis), on his quest to find the meaning of his life and the inspiration for his highly anticipated film. The movie explores the depths of love, friendship, and family through Guido’s past experiences, while highlighting the significance of film and music mastery in his life.
Nine perfected the balance between plot development and song and dance.
The musical choreography is not spontaneous like that of High School Musical. In Nine, musical numbers are added at the ends of scenes, with no relation to the plot. This makes the story line much more realistic.
In addition to exploring Guido’s life, the movie also portrays the heartache that his wife Luisa (Marion Cotillard) faces due to her husband’s unfaithfulness. This strengthens both her own and Guido’s character.
The perspective used in Nine made it easy for the audience to feel compassionate for each woman in Guido’s life, and for Guido himself. They all made mistakes that would be controversial to many viewers, but their positive characters and personalities shone through.
The ending was brilliantly done and made Nine impossible to forget. It was dramatic in its own right, and wrapped up the movie well.
I would definitely recommend this movie to anyone, from teens to older adults.
Nine was nominated for five Golden Globe awards, ranging from Best Motion Picture for a Musical or Comedy to Best Original Song.
Unfortunately, Nine didn’t bring home any Golden Globes, but I’ll be crossing my fingers for the Oscars.