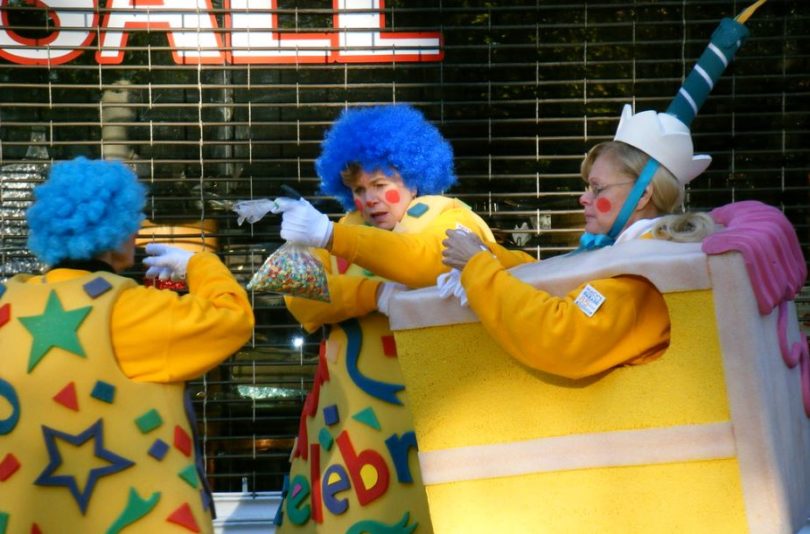 “Miley Cyrus woke me up on Thanksgiving.” 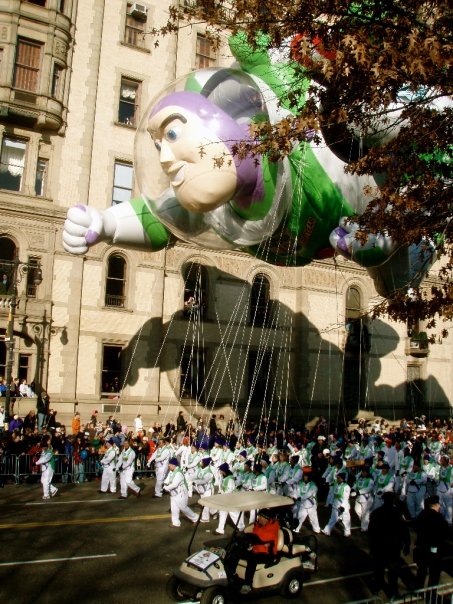 NEW YORK CITY – Miley Cyrus woke me up on Thanksgiving.
That morning, I drowsily made my way through Central Park to the massive Macy’s Thanksgiving Day Parade, journeying through a horde of crazy New Yorkers who had been up for hours.
Facilitated by caffeine and shepherded by many police officers inspecting the crowd, my family and I made it to the superior bleacher seats that my uncle purchased so we could experience firsthand the parade I’d watched on television for years.
My enthusiasm for the outing dwindled when I realized I’d have to get up at my regular early morning school hour even though we had the day off. But I figured on a period to catch up on my sleep at its beginning.
As the parade started, with entertainers rollerblading at walking speed, I began to nestle in.
However, the first and only celebrity to come into view, singer Miley Cyrus, provoked such an uproar from the crowd that it woke me up.
Following the country’s sensational teen celebrity was a highly talented marching band, with massive and amusing balloons in the form of animated idols next. The floating characters dwarfed anything I had ever seen. On television, they didn’t appear as large.
Seeing these colossal projects awoke me fully and caught my interest. I watched these marvels in awe — and finally appreciated the fantastic seats that my uncle had provided.
The cherubic smiles and warm waving from “celebrities” no one has heard of, followed by passionate marching bands, really accomplished the main goal of manipulation.
However, the bands and unknown groups were cheered on and loved by the tens of thousands lining the streets in Manhattan.
Watching the many original acts from the bleachers — such as dancing businessmen, large rhino structures, and seniors that made one last effort to work together and produce provocative fight music – I realized the parade was anything but what I expected it be.
The high quality acts consistently kept me entertained, but by the end, I possessed a sudden urge to purchase clothing at Macy’s.