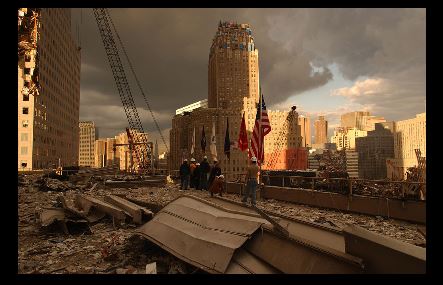 BRISTOL, Connecticut, U.S.A. — The reaction of the United States to the incidents on Tuesday is indicative of our self-centered culture.
While horrors of similar magnitude have occurred on myriad occasions in other parts of the world, only when our country is in direct threat do most people react to the the potential violence and degree of discord in the world.
There are reports that “road rage” is down.
I’ve had more people hold doors open for me in the last four days than in the entire month before and people are phoning family members that they otherwise might not.
Thus, maybe everything happens for a reason.
While this is a time of inexplicable terror, it is a rude awakening.
Now let’s not put on the snooze button America. Wake up!