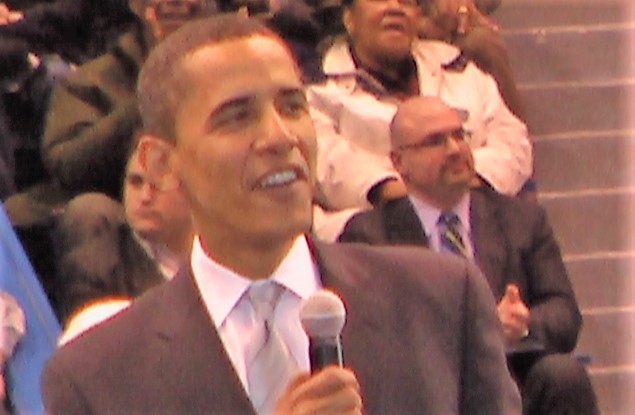 Ballarat, Victoria, Australia — President-elect Barack Obama may have appeared in newspapers across the world, but it is difficult to say just how much international influence his new Democratic administration will have once he takes office.
According to youth interviewed around the globe, Obama’s attention will be in considerable demand, as pressing international issues such as war, climate change, disease and foreign policy continue to pose threats to a greater communal environment.
Obama’s policy on AIDS is important to Cyrilla Mulindi, a 19-year-old resident of East London, South Africa. She said she hopes it will have a positive impact everywhere in Africa.
In Kuwait, Zeinab Matkour, who is Pakistani, said the perception is that Obama has a better understanding than previous presidents of the challenges faced by other nations. 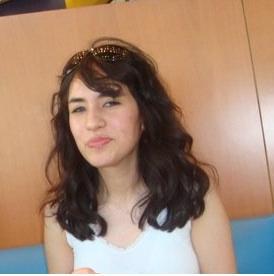 Zeinab Matkour, 17, of Hawally, Kuwait. Zeinab, who is Pakistani, is in 11th grade at the Universal American School in Hawally. (YJI)

Because of this, the new American president “would be able to really influence the Pakistani government,” Matkour said.
Alice Cordara, 17, of Genoa, Italy, said she hopes Obama’s military policy “will influence us not to join wars we cannot afford or approve.”
Nolitha Namatovu Luzuka, 18, a Ugandan who is a South African citizen living in East London, South Africa, said elections there are coming soon.
South Africa paid close attention to the American election, Luzuka said, which she said could positively impact the election there.
In addition to possibly influencing the election, Luzuka said, Obama has a good policy on Zimbabwe, which could help ease the problems that Zimbabwe is having on the rest of Southern Africa.
Luca Capizzi, 18, of Genoa, Italy, said Obama will help his fellow Italians look more positively at America.
Having made well-received appearances in Europe prior to his election, Obama’s political star rose on the global stage. And as the White House approaches, many adolescents see a new chapter of international relations ahead.
“He’s kind of got ‘global president’ appeal,” said Timothy Lyons, a 17-year-old from Ballarat, Victoria, Australia.
One European appearance by Obama last year included a significant speech in Berlin, where the president-elect’s considerable oratory skills earned him comparisons to President John F. Kennedy’s natural charisma.
But Obama’s rock star appeal doesn’t work on everyone. 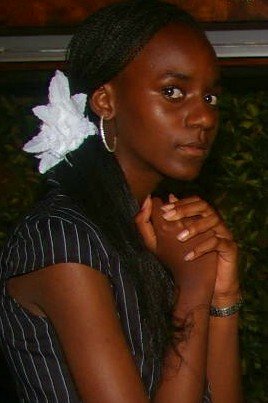 “I don’t think there will be a change in Germany because of him,” said Anne Stolpe, 18, of Meschede, Germany. “Obama doesn’t seem to be interested enough in Europe to really have a huge impact.”
Other youth interviewed said they didn’t think Obama would influence their own leaders.
“He won’t have an impact. We have [German Chancellor Angela] Merkel and she’s in charge here,” said 19-year-old Philipp Küchler, 19, of Düsseldorf, North Rhine-Westphalia, Germany.
Alessia Ubaldini, 18, of Genoa, Italy, said Obama won’t wield much influence in her country because Italian President Silvio Berlusconi “is always everybody and nobody’s friend” and follows his own path.
Sixteen-year-old Sarah Molloy of Ballarat, Victoria, Australia, said Obama’s election will have “little impact” on her country.
The outcome of the South African elections in May will determine how much influence Obama has there, said Christian Reinhard Müller, 19, because different leaders would deal differently with the new American president.
Other young people are hoping to see cooperation between their own leaders and Obama.
“His views and policies are a bit like our new prime minister’s, so they might be able to join forces on global warming and a group initiative,” said Paul Harris, 17, of Ballarat, Victoria, Australia.
In Uttar Pradesh, 16-year-old Puneet Kapoor said because India is a leading market for the United States, Obama and his administration should be helpful in resolving global deals and other issues important to India.
Indeed, with a financial crisis deepening on the home front, and numerous international issues continuing to pose a significant threat to our greater, intercontinental safety and stability, Obama definitely has his work cut out for him – just ask the teens of the world.