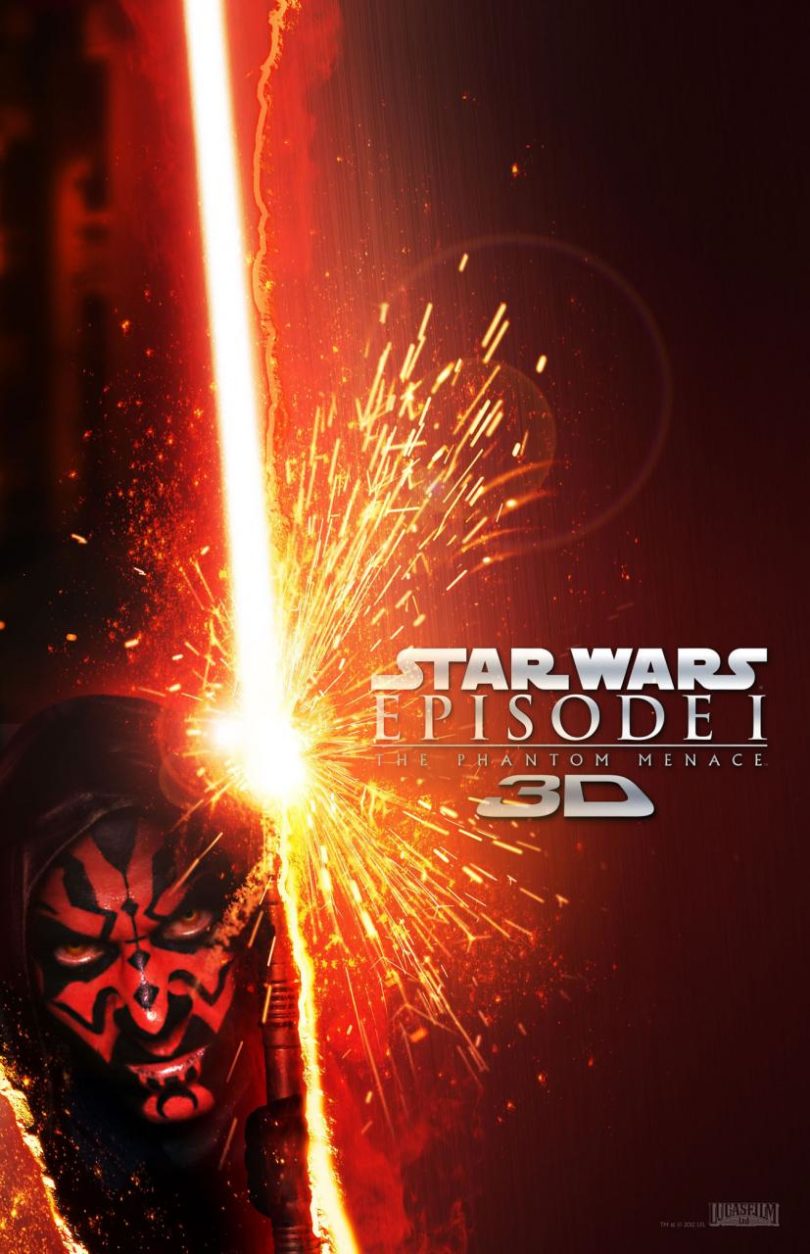 West Hartford, Connecticut, UNITED STATES – Many generations have come to love the Star Wars series of movies. The films have been called the pioneer of science fiction movies as we know them today, with loads of special effects action.

Movies had special effects before, but the Star Wars films were the first with really well done computer generated effects, opening many doors in the frontier of special effects.
I grew up having seen the Star Wars movies as did all of my generation, and enjoyed them.
Recently, the first episode – The Phantom Menace, written and directed by George Lucas – came out in 3D.
This movie was available to rent, and anyone could watch it easily, so a question you would ask yourself could be, why pay more and see it in a theater?
One reason would be the new 3D effect, and another would be simply the experience of seeing Star Wars on the big screen.  Seeing a movie at home can never compare to seeing one in a theater, and if this is true for any movie, it is Star Wars.

The Phantom Menace is the story of the young Anakin Skywalker before he became the half-man half-machine classic villain from Star Wars: Darth Vader.
I went to see The Phantom Menace to see what it was like in 3D. The movie was enjoyable because it was Star Wars, but not for any other reason.
I found that the 3D did not really make much of a difference and possibly even made the experience worse, because the 3D glasses darken the movie.
There were a few scenes where a broad panoramic scene was shown and 3D enhanced the feeling that you are actually there.  Shots during the famous pod race, for example, worked well.
If you are going to go see this movie, go to be able to see Star Wars on the big screen, not because of the 3D.  If possible see it in 2D, because the 3D is definitely not worth the extra $5.
The Phantom Menace is a great movie by itself, but the extra money that is paid for 3D is not worth it. My advice is to see this timeless classic in 2D.