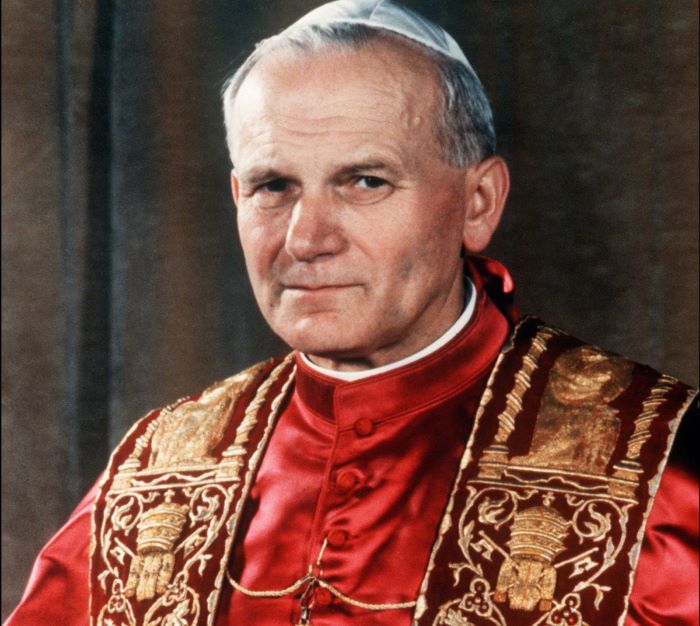 Maenan, Llanrwest, WALES — Most teenagers probably heard very little, or perhaps nothing at all, about Pope John Paul II until his death.
It is important that we remember the pontiff for driving communism out of his birth country, Poland, back in the 1980s.
Though Pope John Paul II’s evident conservative views made some people disagree with him, he was respected by most.
His critics argued that his stance on abstinence and opposition to condoms led victims to die a needless and horrible death from AIDS, which has killed at least 28 million people worldwide since 1982.
The pope taught that the best way to prevent AIDS was through abstinence and fidelity.
The Vatican also teaches that the only acceptable sex is between an adult man and woman. It condemns the use of any artificial contraception.
Despite clearly causing controversy, the pope’s views never stopped most people from feeling warmly toward him.
In 1981, an assassin tried to gun down the pope. But what shocked me, and I’m sure many people around the globe, was the fact that he had a private meeting with the gunman in 1983 to offer forgiveness.
I could never do that. Could you?
It’s amazing that John Paul II was the first non-Italian pontiff in 455 years.
It is also incredible that he is the most traveled pope in history; he visited 119 countries.
He even managed to master eight different languages.
After a long decline in his health, Pope John Paul II died April 2 in his apartment at the Vatican.
The next elected pope, who will be chosen by church leaders soon, has a very hard act to follow indeed.
After all, John Paul II’s papacy spanned 26 years and broke all sorts of records.
The next pope will find it difficult to replace such an inspirational leader who appealed to people from all backgrounds, countries and religions.
He transformed not only the papacy, but also the world. 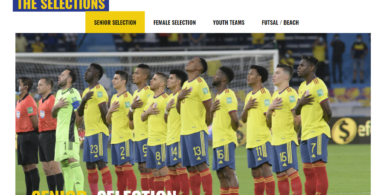 Bogotá, COLOMBIA – One of my first memories of getting involved in the excitement around the...