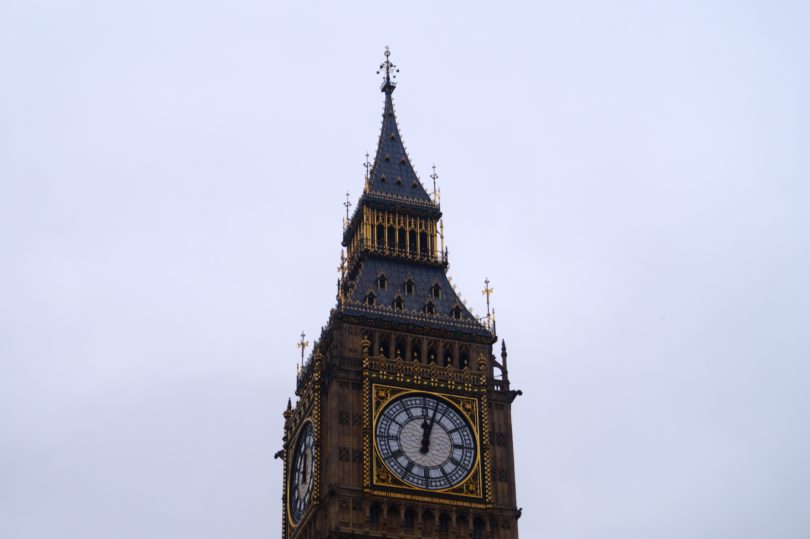 STOCKHOLM – Today’s death of Queen Elizabeth II sent shock waves across the world. Throughout her 70-year reign, she faced the changing tides of culture, politics and society.

She was resolute in wanting to integrate the centuries-old monarchy – entrenched in tradition – into the modern world.

Now, as Buckingham Palace arranges for her funeral, people of all backgrounds come to remember Queen Elizabeth’s long lasting legacy.

The queen rose to the throne in 1952, at a time when the British empire was larger than today, but dwindling in its global influence and power.

My own grandparents were born in Pakistan – a former British colony – when she was queen.

They and their children saw her as the monarch of a country with deep ties to their own nation’s history. And I grew up seeing that very same figure across all sorts of media throughout my whole childhood.

Mine is not an unusual family experience.

In many countries, as generations have come and gone, Queen Elizabeth remained a prominent figure. Though many people have lived as long as the monarch and even longer, her unique position as the United Kingdom’s head of state with such widespread influence makes her life a fascinating one.

She met with British prime ministers ranging from Winston Churchill to the newest one, Prime Minister Liz Truss, and innumerable heads of state.

During her reign, she was at the forefront of trying to reconcile relations with former Commonwealth nations during their decolonization efforts, preserving key relations between these countries and the United Kingdom.

Not only was the late queen an important figure in politics, but she has also lived through massive cultural changes.

As people grew increasingly critical of the monarchy, the queen made royal tradition endure. She also managed to redeem the image of the crown throughout several scandals, including the turbulent marriage of her son Prince Charles and Princess Diana and her son Prince Andrew’s ties to American sex offender Jeffrey Epstein.

But in spite of these issues, there are still countless people who remain in favor of the monarchy in large part because of her.

So it is not unusual that many now mourn her death or remain in a state of shock.

Queen Elizabeth was a woman who remained constant in one of the most rapidly developing times in human history. Her composed demeanor represented stability, something lacking in a world devastated by the chaos of the pandemic, economic crises, wars and natural disasters.

Now the Queen’s son has ascended to the throne and has big shoes to fill as King Charles III.

No one can be certain as to how the course of the monarchy will develop under King Charles.

But what is undoubtable in this moment is that she has left behind an indelible legacy.

Nargis Babar is a Reporter with Youth Journalism International.

Nargis Babar is a Reporter with Youth Journalism International from Stockholm, Sweden.