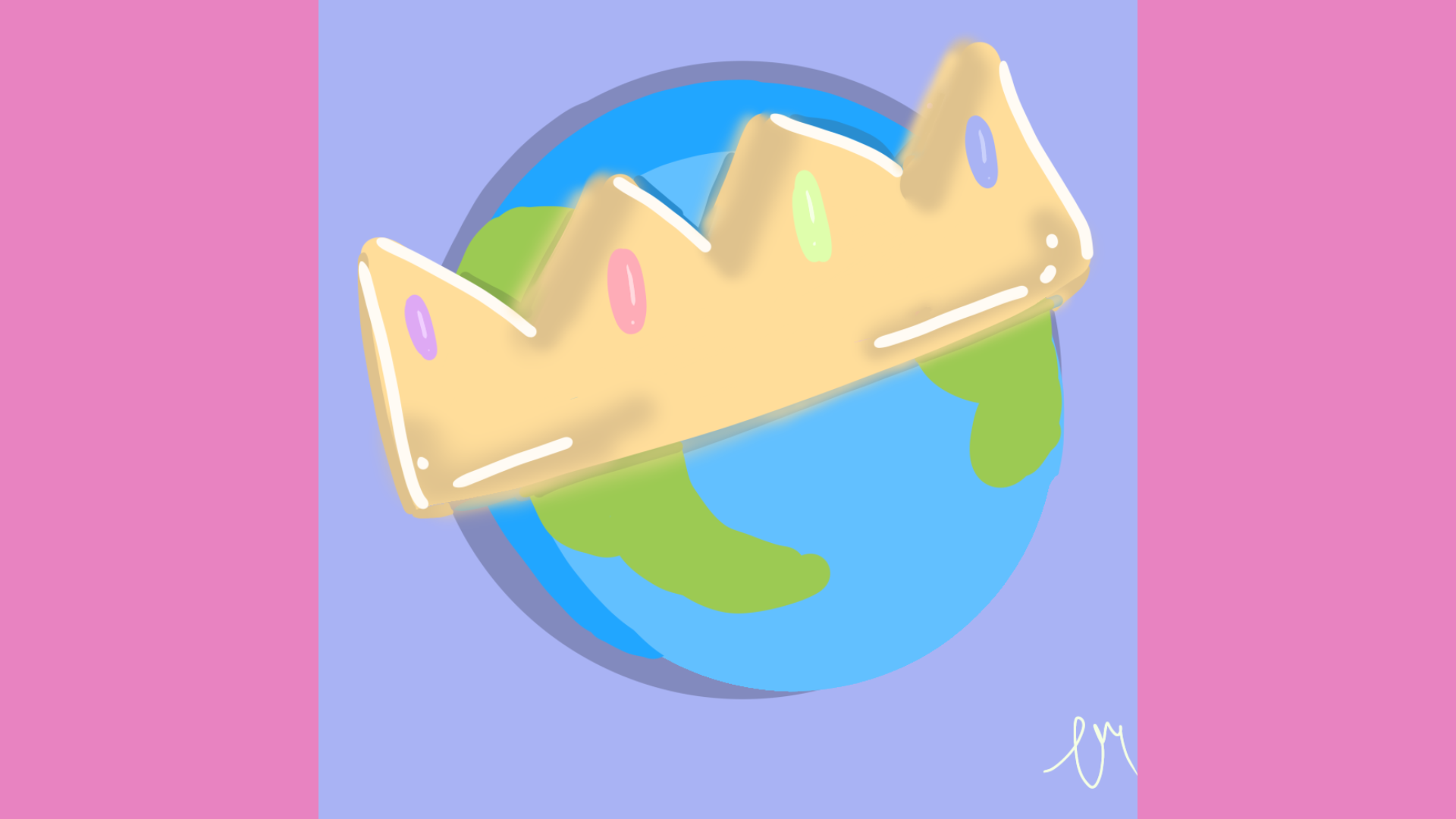 HOUSTON – As I entered my AP U.S. History class yesterday, my adolescent brain was already clouded by my typical monotonous day-to-day thoughts.

I want to go home.

My shoulders sagged as I pulled out my chair to sit down, its legs making a searing screeching sound as I dragged it across the floor.

It was only then that the subtle thrum of my classmates’ conversations forcibly pulled me out of my dazed stupor.

I tried to make sense of these snippets of conversations, straining my ears to try to better understand the seemingly incoherent babble.

When that didn’t work, in true Gen Z fashion, I turned to social media.

I didn’t have to search very long to find the headline:

Now, as an American, I found the impact that the loss had on me surprising.

And yet the news engendered a deep sadness in me. It was clear to me that the world had lost someone who was truly impactful.

Queen Elizabeth embodied the very essence of the modern woman, and this fact likely contributed to why she resonated with so many people around the globe.

She maintained power in a world that constantly wants to render women powerless.

She exuded an unwavering sense of grace and poise.

Even though she had relatively little political sway due to her ceremonial role, she fulfilled that role effortlessly.

Above all she was consistent.

It seemed like she would always retain her position as monarch. Age was a mere number to her, and we all watched in awe and amazement as she continued about her elderly life filled with esprit, defying one of the most fundamental laws of mankind.

Queen Elizabeth’s death served as a stark reminder of her humanity, her mortality, and consequently…

Legends do die, no matter how indomitable they seem.

They too possess the flaws and the fragility that makes us who we are.

I can’t help but ponder how long it will take for her name to appear in our textbooks.

How soon it will be until her name is etched into history for the final time?

Queen Elizabeth was never perfect – then again, none of us are.

But her legacy is irrefutable, her impact, undeniable.

After examining the extent of her legacy, I feel implored to look introspectively at my own.

What do I want to be remembered for?

What is my legacy?

My mind reels at the philosophical nature of these questions, and I’ve come to realize that I may not uncover the answers in my youth.

For now, I simply, somberly gaze on upon a nation – no a world – stricken with grief at the loss of their great queen.

The bell rings. Class is over.

May her soul rest in peace.

Christine Marinho is a Junior Reporter and Senior Illustrator with Youth Journalism International.