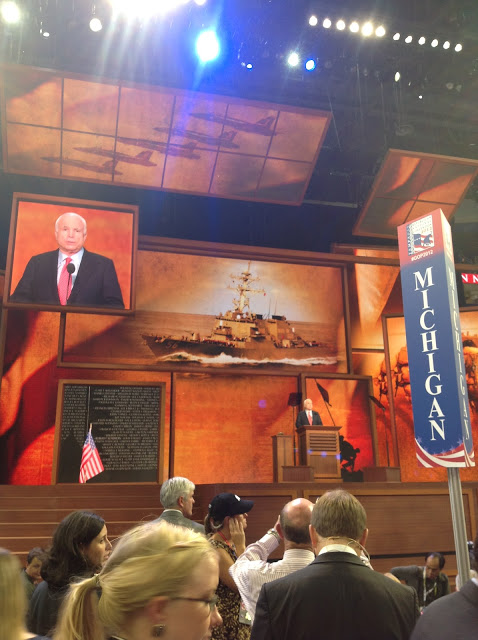 By
Alli Hall
Junior
Reporter
Youth Journalism International
TAMPA,
Florida – There was another morning breakfast Wednesday, but sadly I did not
attend, because our bus did arrive at the hotel until 2 a.m. and I wasn’t quite
in the mood to get up at 7:30 a.m.

I’m
a little bummed out because I missed the opportunity to meet Florida Sen. Marco
Rubio. I did wake up later on, and went to a lunch where economist Peter Schiff
was the keynote speaker.
I
was lucky enough to be able to ask a question after his speech.

“For
kids,” I asked, “what do we have to prepare for the future of our country?”

Schiff
said that since the kids of this country are young we have a whole life ahead
of us to make wise decisions to create a successful future for ourselves.
He
said that if this country doesn’t get back on the right path, when today’s
American kids grow up, they will leave this country to find a country that will
help them succeed, not one that will punish them for their success.
It
was a fabulous lunch. As a kid, I learned a lot.
Later
I went back to the Tampa Bay Times Forum for the Republican National Convention
to listen to speeches from governors, senators and members of Congress.
Arizona
Sen. John McCain, who was the party’s presidential nominee four years ago, made
a very nice speech in support of Mitt Romney, who will be on the ticket running
for president this year.
I
really like McCain – he is such a hero of our country. I actually met McCain
when I was about 10, before he even announced he was running for president.
The
night before I met him, my dad told me that McCain could be our president one
day, and I really took that to heart. The next day when I met him, I shook his
and said, “My dad says you’re going to be president someday!”
He
bent down, looked me in the eyes, and said, “Well, you have a VERY smart dad.”
Ever
since that day, McCain has been a great role model for me. Another speaker I
enjoyed was former Minnesota Gov. Tim Pawlenty.
Former
Secretary of State Condoleezza Rice made a wonderful speech. She was so
passionate, and full of confidence. I swear, after every sentence of her
speech, the whole audience would stand and clap and cheer as loud as they possibly
could. She did a great job.
To
end the night, Wisconsin Congressman Paul Ryan, the party’s candidate for vice president,
blew the crowd away with a very passionate speech.
I
had never heard of Ryan before this year, and I don’t think Romney could have
chosen a better running mate.
Ryan
is a down-to-earth man, and he knows what needs to be done in this country to
get it back on the right path. He will be a great vice president.
I’m
looking forward to hearing Romney’s speech tonight!


YJI
Reporter Alli Hall, 15, of Duluth, Minnesota, is attending the Republican
National Convention with her mom, who is an alternate from Minnesota. Read all
of her dispatches and see all the photos at these links:
Part
One: The Grand Old Party Is Underway in Florida
Part
Two: Candidates, Cupcakes Sweeten Convention
Part Four: Romney Speech Caps Unforgettable Week 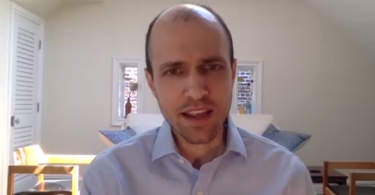 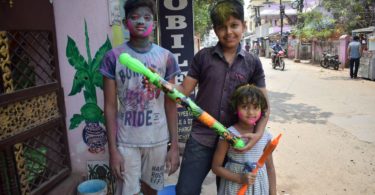