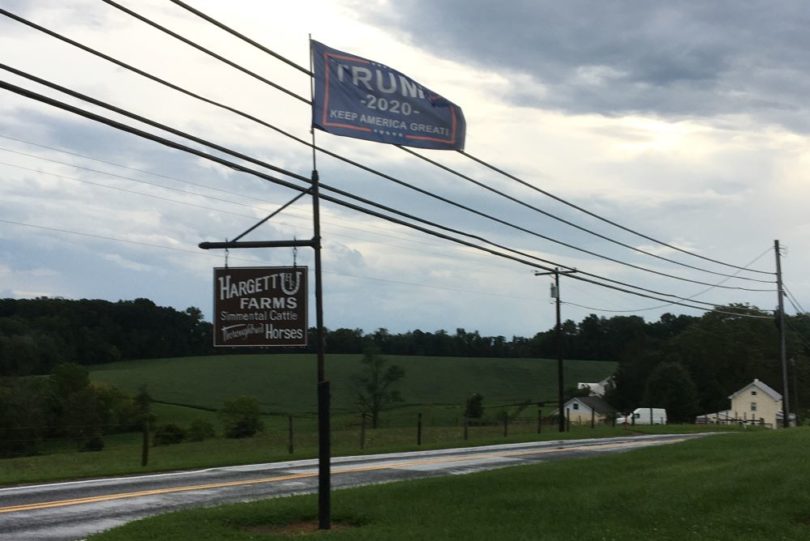 Clarksburg, Maryland, U.S.A. – This year’s Republican National Convention wasn’t easy to watch. I struggled to get through each night without screaming at my television screen. After a powerful and unifying Democratic National Convention last week, the RNC felt like a rebuke rather than a productive event.

The first of my qualms with the four-day convention was the hybrid setting. 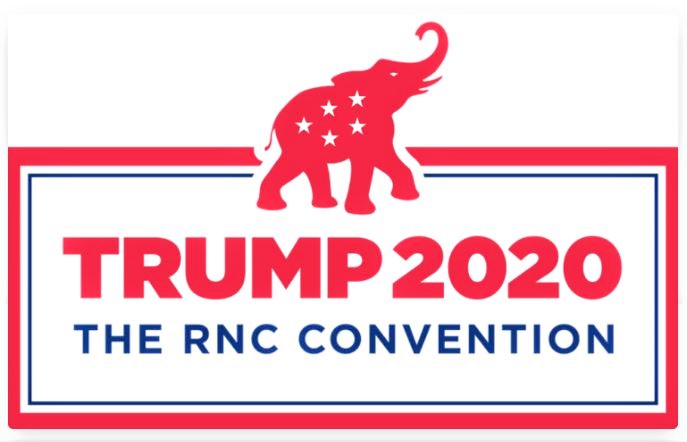 Watching news coverage of viewers in front of the White House’s newly renovated garden packed closely and without face coverings made me cringe. With the coronavirus pandemic still raging in the United States, this convention seemed to blatantly ignore the biggest issue our country is currently facing.

Former U.S. Ambassador to the United Nations Nikki Haley made an appearance, saying that Trump “earned four more years” because of his relationship with the Chinese government and his military gains against ISIS terrorists.

I shuddered when I thought of Trump’s ban on people entering the U.S. from predominantly Muslim countries ban and his continued racism towards Chinese people in regards to the coronavirus. How was any of this even remotely positive? 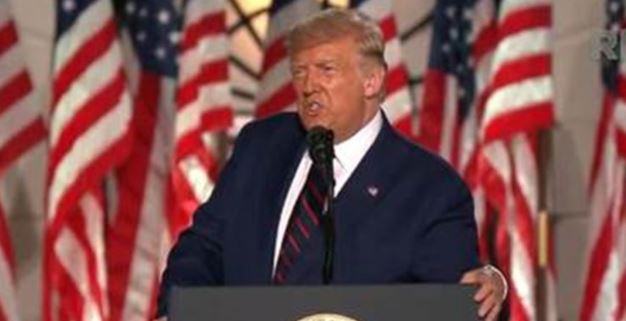 It seemed the rest of the convention’s only purpose was to undo all of the president’s past mistakes. The RNC tried to humanize Trump through U.S. Rep. Steve Scalise’s speech. The Louisiana congressman attested to Trump’s kindness after he was shot in 2017.

Trump’s press secretary, Kayleigh McEnany, and senior advisor Kellyanne Conway also spoke, addressing his ‘commendable character.’ This was obviously a desperate attempt to undo his slights against women, trying to get potential voters to forget his “pussy grabber” scandal.

It didn’t work on me.

Trump’s family, including most of his children and his wife, made speeches. Many spent their time attacking Democratic principles, adding to my impression that the whole convention seemed to revolve around anti-democratic rhetoric rather than real action plans and positive changes.

Eric Trump copied his father’s ideas, saying, “The Democrats want an America where your thoughts and opinions are censored when they do not align with their own,” despite his father’s constant dehumanizing of the free press.

In an especially emotional part of the RNC, President Trump issued a full pardon to Jon Ponder, a former convict. Under other circumstances, I might have thought that this was moving and a testament to the president’s character, however this seemed like another grab at votes from the minorities he himself has marginalized in the past.

What startled me most about the RNC, however, was Trump’s blatant ignorance towards the Black Lives Matter protests and the brutal murders of black people by police.

The president barely mentioned the killings of Breonna Taylor, George Floyd, Ahmaud Arbery and others whose deaths have sparked an outcry over racism and police brutality. He merely touched on Kenosha, Wis., where Jacob Blake was survived a police shooting this week, only mentioning it when attacking mostly peaceful protesters.

“The Republican Party condemns the rioting, looting, arson and violence we have seen in Democrat-run cities like Kenosha, Minneapolis, Portland, Chicago and New York,” Trump said.

In all his remarks this week, Trump only said one thing I agree with.

“This is the most important election in the history of our country,” he said.

This RNC has given me more perspective on how important the upcoming election is, and the consequences of re-electing Trump. Instead of creating divisions in our country, like Trump has done, we need to have leaders who will bring us together. 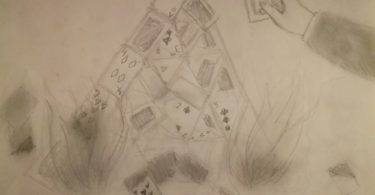 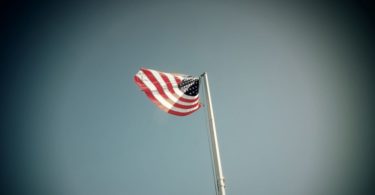