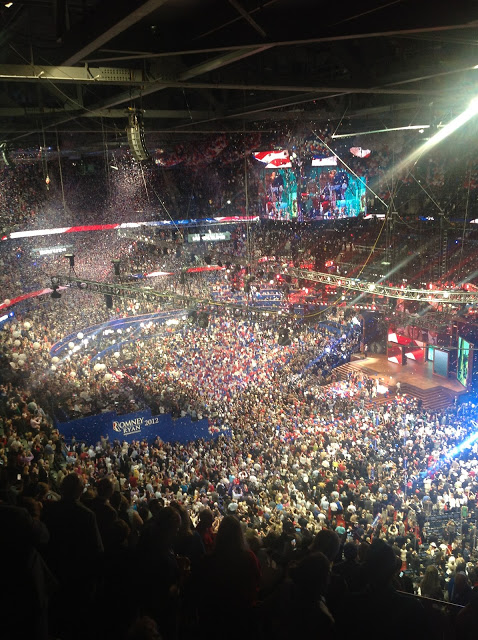 By Alli Hall
Junior Reporter
Youth Journalism International
TAMPA, Florida – The speech the world and I had been
waiting for all week was Mitt Romney’s.

Romney, who this week officially became the Republican
Party’s nominee for president, was serious at times, funny at other times, but
all the time he was down to earth, and full of love for our country.
At the beginning of the electoral process I can honestly
say I wasn’t so sure about Romney, and liked other candidates better, but after
this week I know he will make a wonderful president.
He has so much love for his family and such a structured
life. He knows how to deal with a tough situation and fix problems, and that’s
exactly what we need for this country.
He will be
a great president.
Romney’s speech Thursday night ended the 2012 Republican
National Convention and a great week for this Minnesota girl.
I can’t believe this went by so fast.
As exciting as it was to hear Romney last night, I had a
lot of fun before that.
After the convention on Wednesday night I went to an after-party,
themed “Southern Hospitality.”
A few of the states that were there were Louisiana,
Georgia, Arkansas, Wisconsin, Minnesota, and others. The party had lots of food
– not really food I was interested in, but the adults really seemed to like it.
I’m not really a fan of fish, shrimp, and grits, but I
still really enjoyed the party.
The best part of the party was when Mick Huckabee – a 2008
presidential candidate who is currently a television talk show host on Fox News
– rocked out on his electric guitar for us.
It was great. He looks like a sophisticated politician,
and he is, but he really rocked it out on his guitar! After his performance I
got to meet him.
Attending the convention has been such a great opportunity.
I’ve met so many incredible people this
week.
Thursday morning began at a breakfast with former
Minnesota Gov. Tim Pawlenty as the speaker.
Before Pawlenty gave his speech, I talked to him for a
little while, and got my picture taken with him. I think I’m going to have to
make a scrapbook of all my pictures with the fascinating people at the
convention.
Pawlenty was a great governor for Minnesota. His speech
was flawless, just like his address at the convention. After breakfast, I went up
to the podium and took some “action” photos.
With help from Minnesota House Majority Leader Matt Dean,
I learned exactly how the big-time politicians use arm motions in a speech. We
had lots of fun with that.
Afterwards, my mom and I took a trip to North Beach where
I got sunburned.
It burns, but I guess that’s what you get when you forget your
sunscreen. Other than that, I had a blast. I ran around, swam, ate some snacks,
and played in the sand. What a great beach day!
After the beach, we cleaned ourselves up, had some lunch,
and went off to the convention. I was most looking forward to hearing speeches
by former U.S. House Speaker Newt Gingrich, Florida Sen. Marco Rubio, and, of
course, Romney.
Gingrich brought his wife Callista, and they made a great
speech. My favorite part was that their speech was focused on former U.S.
President Ronald Reagan.
Although I wasn’t alive when Reagan was president, I know
from stories that he was an amazing president – probably the best one yet – and
that’s why my mom named my big brother Reagan.
Rubio made the next speech. Like Wisconsin Congressman Paul
Ryan, who is the party’s nominee for vice president, I hadn’t heard a lot about
Rubio, but when I heard his speech, I liked him in an instant.
He was so passionate and excited to introduce Romney.
Rubio has lots of energy and he is going to do great
things in the future.
I am so blessed as a kid to be able to experience
something so controversial, and something so great, as this convention.
I will remember this week of my life forever. I truly feel
like the luckiest person to have such an opportunity, not just visiting the
convention, but also getting the opportunity to write for Youth Journalism
International.
YJI
Reporter Alli Hall, 15, of Duluth, Minnesota, attended the Republican
National Convention with her mom, who is an alternate from Minnesota. Read all
of her previous dispatches and see all the photos at these links:
Part
One: The Grand Old Party Is Underway in Florida
Part
Two: Candidates, Cupcakes Sweeten Convention
Part
Three: Republican Convention: A Kid’s Point of View 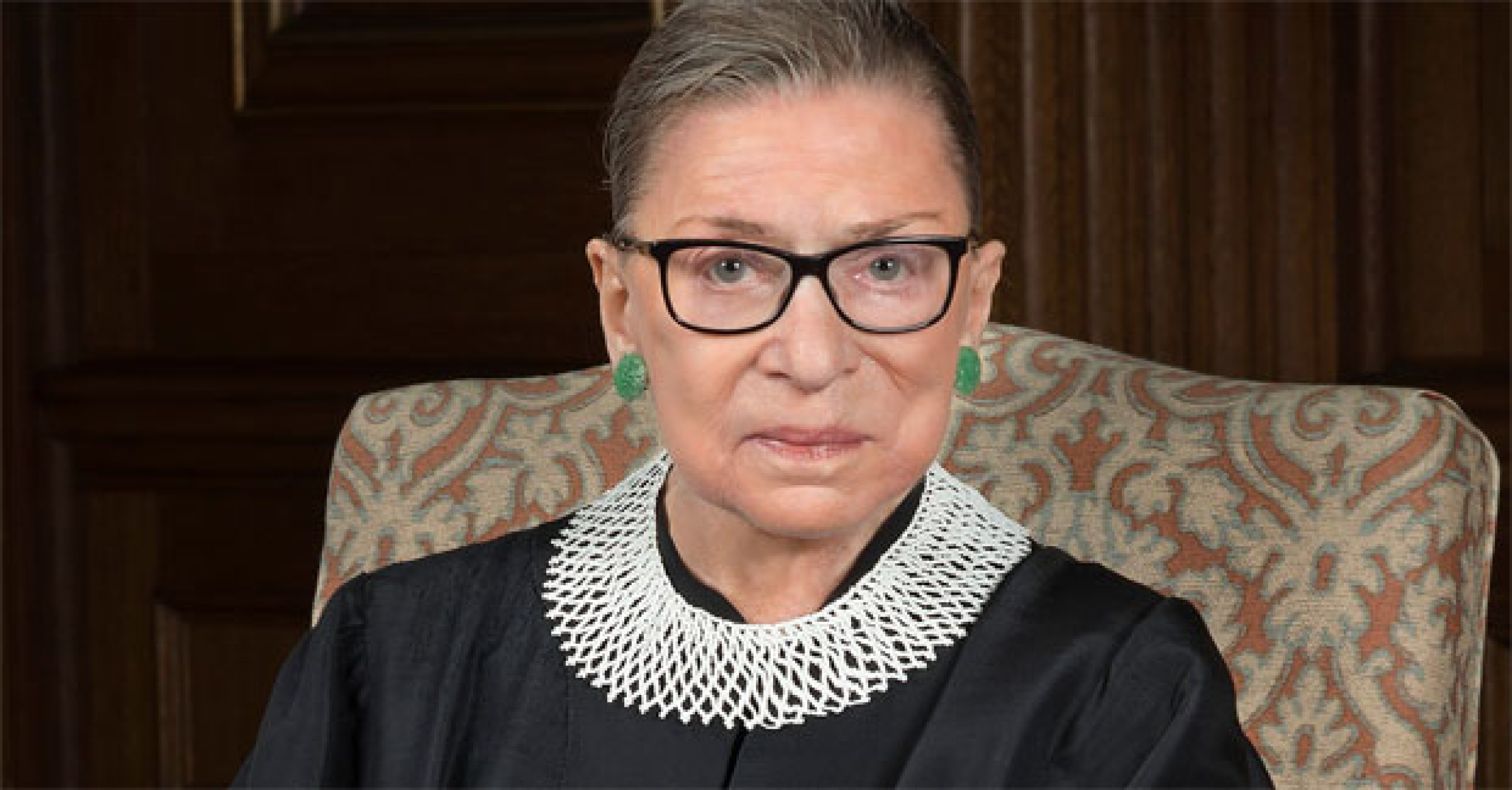 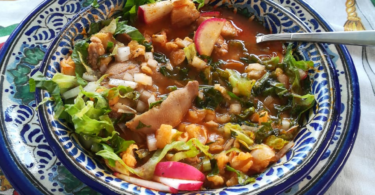