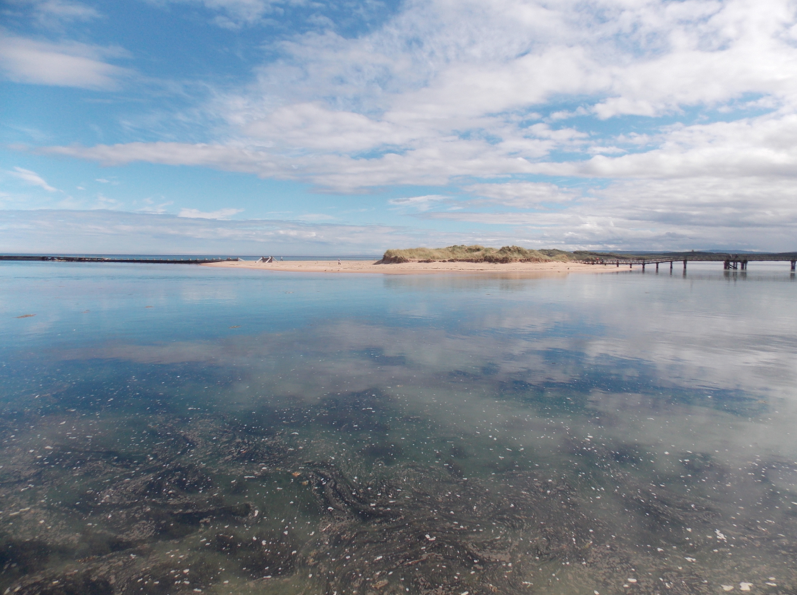 The view over Lossiemouth Marina, Lossiemouth, in the Scottish highlands. (Myah Guild/YJI)
FORRES, Moray, Scotland – On Thursday, when Scotland holds a vote on national independence, the United Kingdom will change forever.
Whether Scotland votes for or against independence, the door has been opened and, as many people have observed over recent eventful weeks, it is not one which can be fully closed again.

It’s not a well-liked opinion, but one that, undoubtedly, has some support. The country is hugely different than its English neighbors and there is a side of Scotland that is rarely taken into account.

In stark contrast to the calmness of places like Bow-Fiddle Rock in Portknockie, the panic in the air across Britain is undeniable and the desperation of Westminster to keep hold of the country evident.

The press, united in opposition towards the vote, is churning out scare story after scare story.
What should have been a quintessentially democratic vote has surely been ruined by rhetoric and calculated personal jibes. This was clear during the August debates, when we seemed to be watching, rather than a Yes vs. No debate, an argument between Alex Salmond, leader of the Scottish National Party and Alistair Darling, a member of Parliament fighting to keep Scotland part of the UK.

Many people, from actors and celebrities to ordinary folks, have expressed an opinion on independence, yet many have never actually visited Scotland.
They wonder why Scotland would want independence. The truth is that it may be part of the U.K., but it is an entirely different – and fiercely patriotic – country. 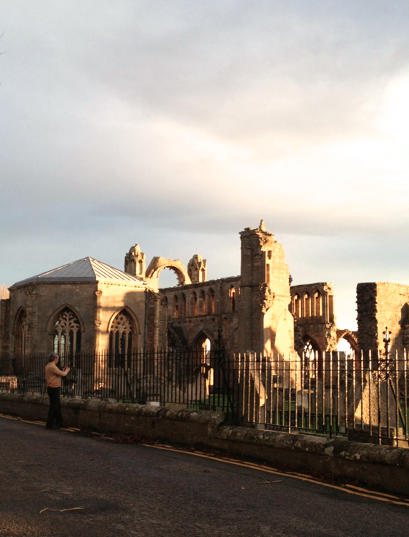 The ruins of Elgin Cathedral in Elgin, Scotland. (Myah Guild/YJI)

Scotland is diverse, its history inextricably linked with its nationalism. Its population of 5 million pales in comparison to London’s 8 million, but it is made up of far more than the stereotypical oil and whisky, Irn Bru and deep-fried Mars bars.
It is home to the highest mountain in Britain and more than 790 islands off its coast. Scotland claims inventors and poets among its treasures.
Its history is deep and troubled. Elgin Cathedral stands as it did following its destruction in 1390.
Another historical fact which seems to have been lost in the clash is that the ‘ancient’ union at the center of this debate is only 300 years old. It was forced upon the countries it bound together, by a monarch who wanted to reign over them all.
So the reality is not as clear-cut as it may seem.
The sad fact remains that half of the country will be unhappy with the outcome.
It can be argued that independence should have a majority win in order to secure the full support of the people. A narrow win which changes the future of a country irrevocably, does seem rather extreme.
Scaring people into submission will not result in a true reflection of public opinion, either. Many are wondering if the undecided 10 percent who will swing the vote will be voting out of fear.
The referendum has been tainted with political scheming, leaks and, at times, a very biased press but, in the end, it will be the people who decide.
That prospect is, perhaps surprisingly, the one which seems to be scaring the powers-that-be most of all.
Myah Guild is a Senior Reporter for Youth Journalism International. 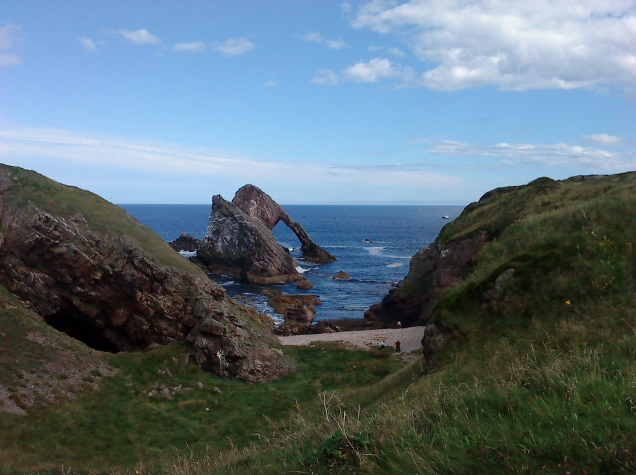 **
Your tax-deductible contribution can help support this nonprofit at
www.HelpYJI.org