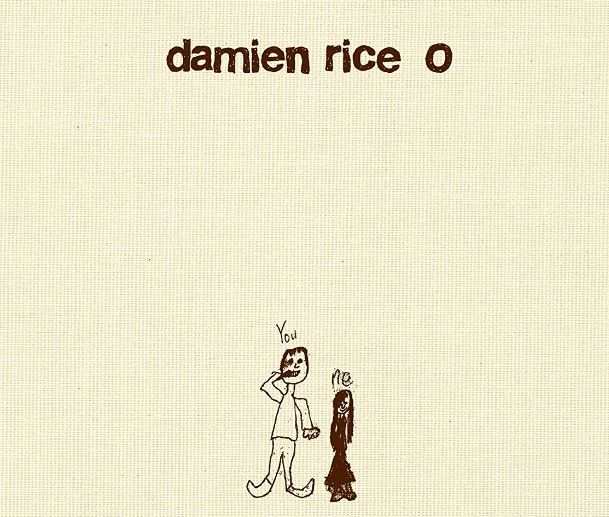 LIMERICK, Ireland — Damien Rice is a newly-emerged Irish singer. His debut album ‘O’ is growing to steady popularity here in Ireland . Although it was first released two years ago, it was the recent single ‘Cannonball’ that really got him noticed. He is, without a doubt, the most original and fresh singer in a long time. His husky voice sends chills down my spine, making me either want to smile or cry, both in a good way!

‘O’ is full of wonderfully original songs, each with its own unusual style and rhythm. It is a beautiful and bitter-sweet album, with many different styles of songs. ‘Cannonball’ is an uplifting, but simultaneously, heart-rending song. ‘I Remember’ is a tender tune about love. ‘Cold Water’ is eerie and chilling and quite stirring.
Songs of his have been used as soundtrack and background music in television shows such as Alias, Dawson ’s Creek and The O.C. Two of his songs are also featured on the soundtrack for hit movie Closer.
Many songs seem to begin gently and softly, but after a time become heart-pumping and thrilling. Every song is incredibly emotive, and moving.
The album is suitable for any sensitive person, but I would advise that all the ‘rock gods’ stay away! If you are happy, the album is perfect for throwing your head back and smiling; if you are sad, it is even more suitable for crying your eyes out.
The entire album is positively magnificent, a masterpiece in traditional music.
Rice is a truly fresh new voice. He writes his own songs, and sings with the help of his guitar. On many songs, he is accompanied by the beautiful voice of Lisa Hannigan. Hannigan also sings a hidden bonus track — ‘Silent Night’ — at the end of the CD.
Although right now Rice is still establishing himself in Britain and Ireland , it is entirely possible that he will break in to America , too. He is not the type of singer who would usually be popular, but he would be a unique and innovative face among all the hip hop and rock stars.
His album is well worth a listen — and don’t be thrown by the unusual cover. He is quite a spectacular musician, and his music and lyrics speak solely for themselves.
If you are looking for a new record to add to your collection, ‘O’ is the perfect soundtrack to any kind of life.
‘O’ is mesmerizing; it is inspiring; it is well-written; it is simply amazing.
If you like real music, written straight from the heart, this album is the one for you. It is difficult to put this rare form of music into words.
My advice is to give it a listen, and find out for yourself.

Marese Heffernan is a Reporter for Youth Journalism International.