By Madison Pollard
Junior Reporter
Youth Journalism International
LONDON, England – Though derided
by some critics as lacking the joy and excitement of its predecessor, Sherlock Holmes: A Game of Shadows is a
fun film worth seeing.
It’s true that some of the smart moments from the 2009 film seem to
have been sacrificed in the second, to create space for the sequel’s more
fast-paced fight sequences.

But
the movie is still a successful portrayal of Conan Doyle’s original books.
Director
Guy Ritchie never claimed to stick firmly to the original novel, The Adventure of the Final Problem. Yet,
using this as the basis, he has succeeded in creating a set-up that leads
inevitably to the fight at the Reichenbach Falls. 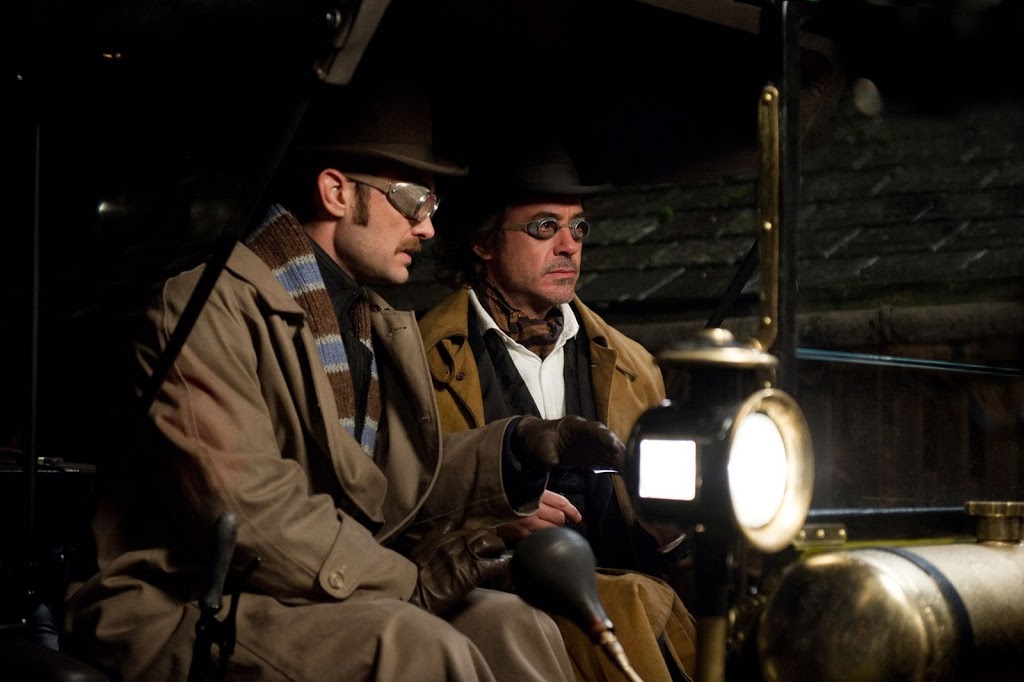 Re-using
the style of scenes from the earlier film, Ritchie was able to give the
audience an insight into the way that Holmes’ and Moriarty’s brains function,
noticing every small detail, and being able to foresee sequences of actions.
This,
added to the comedic scenes of a nude Mycroft Holmes, played by Stephen Fry, in
conversation with Mary Watson, played by Kelly Reilly, whilst failing to notice
her discomfort, and Robert Downey Jr.’s Sherlock blending into a chair using a
custom-made camouflage suit, creates an easy air to the whole film.
Despite
this, there is a lot of tension through a series of blunders, discoveries and
trying circumstances.
For
instance, it isn’t every day that you get thrown out of a train on your
honeymoon after being attacked by unknown gunmen. Special credit must go to
Noomi Rapace for her performance as Madam Simza Heron, and to Jude Law for his
emotionally sensitive portrayal of Dr. Watson, particularly in the final minutes
of the film.
Overall,
it’s well worth seeing.
Don’t
expect modernity, like in BBC’s Sherlock,
or a rigid sticking to the original text, but if you are seeking a lively and
humorous, well-shot adaptation, then this is the film for you.