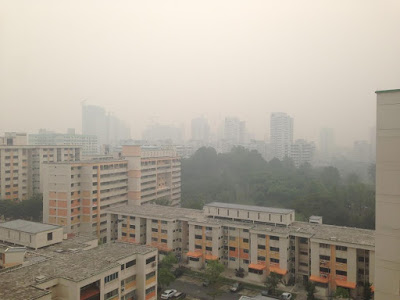 SINGAPORE – With air pollution levels at the hazardous point, officials closed primary and secondary schools on Friday, Sept. 25 in Singapore.

The haze – and accompanying smell – is caused by logging companies in the region, such as the provinces of central Kalimantan and South Sumatra in Indonesia, adopting the illegal “slash and burn” forest clearing method, according to the Straits Times, the nation’s largest newspaper.

This method, which involves the burning of forests, has shrouded Singapore and its Southeast Asian neighbors in a thick haze. 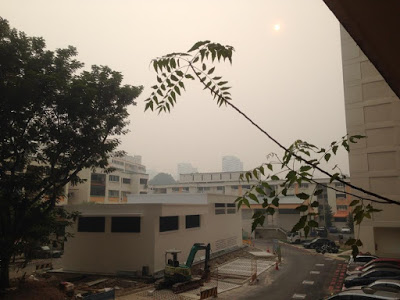 Before officials decided to close the schools, provisions had been made to conduct lessons in air-conditioned venues and suspend physical education classes.

The Ministry of Education announced that a high level music exam has been rescheduled. That test, which had been set for Sept. 25, will now be held Sept. 29.
Selvaganeshamoorthi Balakrishnan is a Reporter for Youth Journalism International. 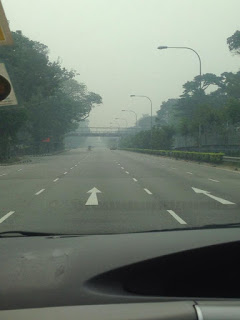 ***
Your tax-deductible contribution can help support this nonprofit at:
www.HelpYJI.org