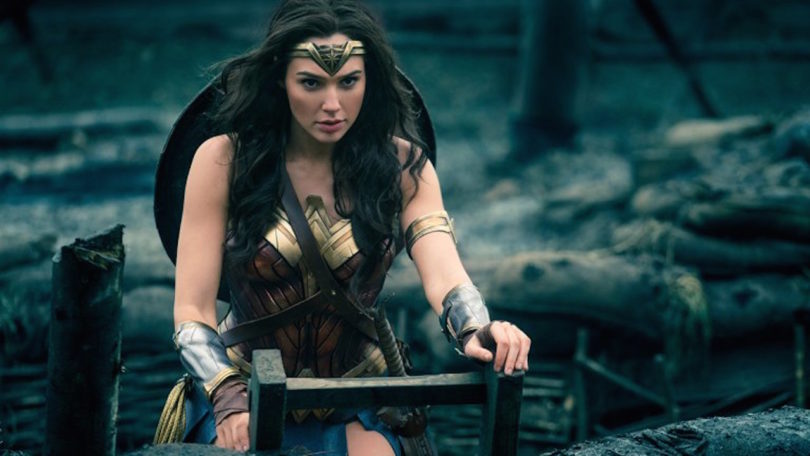 ST. LOUIS, Missouri, U.S.A. – When Wonder Woman was first announced as an official movie of the DC Comics cinematic universe, I was nervous. There has never been a good female superhero movie – people have tried and all have failed.

The last female-leading, big budget superhero movie was the 2005 Elektra, which was boring and forgettable at best. I didn’t know how Wonder Woman would do, but I was excited that the same people who brought us Superman and Batman were going to create a current adaptation of the most recognized female superhero of all time.

Director Patty Jenkins’ Wonder Woman tells the story of Diana Prince (Gal Gadot), the daughter of Hippolyta who is the queen of the Amazons. Diana ends up meeting Steve Trevor (Chris Pine), an American spy working with the British spy during World War I. She saves him when his plane crashes into her home, Themyscira, and learns about the war between the countries. She is convinced that Ares, the Greek god of war, is behind the fighting and is passionate to stop him.
The past three DC movies have all flopped with critics and fans, so there seemingly wasn’t much hope with Wonder Woman. When I went to the movie, the theater was sold out and I desperately wanted it to be good.
Wonder Woman exceeded any expectations that I had for it and it is now one of my favorite superhero movies.

This movie isn’t just for fans of superheroes or DC, it is a fantastic action movie with a great plot and a good twist. It has likeable characters – you want them to win – especially Steve Trevor.
Pine played Trevor with perfectly timed humor and had a great connection with Gadot.
It is a movie that succeeds where other superhero movies failed.
This movie is the reason why I am excited for Justice League and still have hope for the DC Cinematic Universe.
The ending was epic, though it was a little too cheesy for my taste. It was cliché, though that didn’t take away from the tremendous ending as a whole. It was set up to be a good lead-in to Justice League, which comes out in late 2017.
Wonder Woman didn’t disappoint. It is by far the best movie in the DC cinematic nuiverse and I am thrilled to see more of Diana Prince and her adventures in the planned trilogy.
Sydney Hallett is a Senior Reporter with Youth Journalism International.
***
You can do something wonderful.
Support young journalists with tax-deductible gifts to
keep this program going. Thank you.
HelpYJI.org