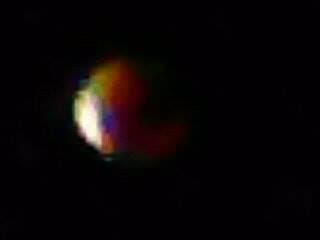 The Supermoon, viewed from Malawi. (David Joseph Kapito/YJI)
ZOMBA, Malawi – It was a great experience to spend time to see what happen when the moon is in the closest part of its orbit to earth.

Skygazers enjoyed seeing the full Harvest Moon turn red during its lunar eclipse. Because it is closer to earth than the moon usually is, it appears larger and is considered a “supermoon.”

So those who were awake just to see the eclipse at the right moment to a wonderful sight.
It lasted just an hour and a few minutes more. Later, people who were trying to get a glimpse of the moon didn’t have as much luck because clouds covered the moon at times. Around 3 a.m. Malawi time, the moon could be seen at times and it sometimes disappeared from the sky.
David Joseph Kapito is a Junior Reporter for Youth Journalism International.

About 3 a.m. Malawi time, the moon was bright again, but sometimes the clouds obscured the view. (David Joseph Kapito/YJI)