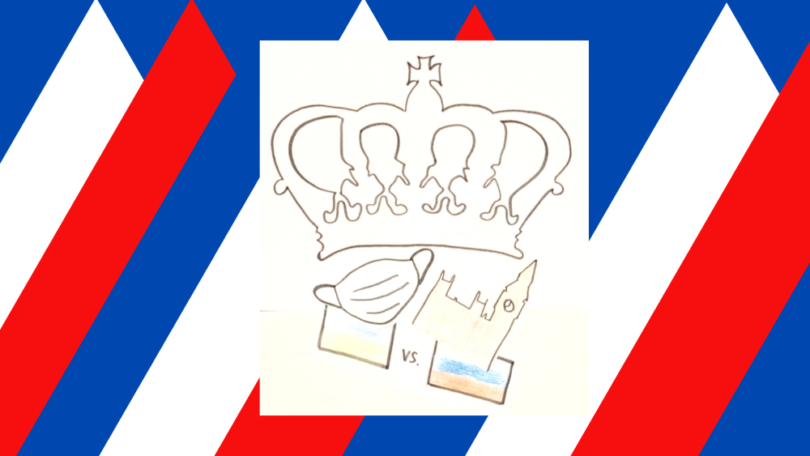 LONDON – Today marks the 70th anniversary of Queen’s Elizabeth’s accession to the throne.

Despite Sunday being the day that Elizabeth officially became Queen in 1952, it’s also somewhat somber for her as it marks the anniversary of the death of King George VI, her late father.

Celebrations of the Queen’s 70-year reign will be held in the summer. From May onwards, the UK will see a Platinum Jubilee celebration with a show and street parties and even a bank holiday in Queen Elizabeth’s honor.

For me, this is reminiscent of the Queen’s Diamond Jubilee in 2012 when she celebrated 60 years on the throne.

I remember having parties in school to celebrate and constantly listening to the song ‘Sing’ that was the official song for the Diamond Jubilee.

Although celebrations for the Platinum Jubilee are being held later in the year, how significant is this event?

For me, the Queen’s 70-year anniversary is overshadowed by many other things happening in the UK.

The ongoing covid-19 pandemic, issues within Prime Minister Boris Johnson’s government and the tensions between Russia and Ukraine are on forefront of everyone’s minds. This can be seen in the BBC News page where the headline the day before the Queen’s platinum jubilee is, “Former minister joins calls for PM to resign” rather than any discussion of the Queen and the her anniversary.

As a student, I’ve heard no discussion of the Queen’s Platinum Jubilee. The only thing that is mentioned in relation to this is that we all get an extra bank holiday this year.

Maybe is it too early to say because celebrations have not actually started yet, but more pressing issues for our country and the world have hold greater importance than the length of the Queen’s reign.

Aimee Shah is a Reporter with Youth Journalism International from London.