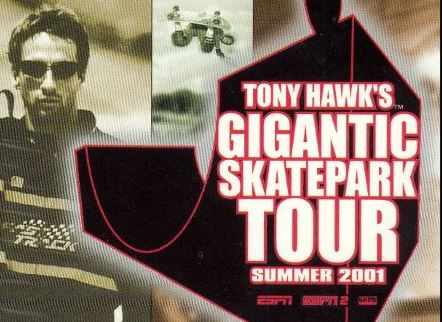 BRISTOL, Connecticut, U.S.A. — Skateboarding legend Tony Hawk said the rise in the number of towns with skate parks is “inevitable.”
“If cities don’t build it, they’re going to realize they need to,” said Hawk while in Bristol last month for the X Trials.
Hawk, 33, said he started skateboarding at age 10, was sponsored at 12 and turned pro at age 14.
Skateboarding is “getting bigger than is has” and gaining legitimacy, said Hawk, a retired pro skateboarder who does exhibitions for the Tony Hawk Gigantic Skate Park Tour.
Hawk said his advice to young people interested in skateboarding is, “Do it if you really enjoy it. Just try to keep challenging yourself.”
A big part of skating, he said, is “learning how to fall.” He said he wears a helmet.
Hawk said he strongly felt that if Bristol, or any other town for that matter, really does need a decent skate park, they should make one.
Hawk said the towns shouldn’t “ignore the fact that there’s a need for a skate park.”
But whether communities move forward skate parks, Hawk said, “depends on how much foresight the city councils have.”