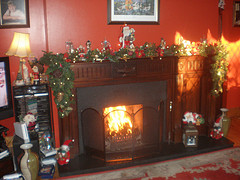 LIMERICK, Ireland – Imagine having to arrive at the church 45 minutes early to make sure you get a seat for Mass. The idea is unheard of at any other time of year, maybe even in any other place, but that’s Christmas in Ireland.
The 7:30 p.m. Christmas Eve Mass means getting dressed at 5 p.m. and ready to go by 6:30. Even in this day and age with religion taking a backseat as people focus on other issues, the people of Ireland would never turn their backs on the church at Christmas.
As the holiday season becomes more and more commercialized every year, with shopping, partying and gift-giving at the fore of the traditions, Ireland remains determined to keep the religious celebration at the center of the Irish Christmas.
As a mainly Catholic country, it is not surprising that Christmas has remained true to religious traditions. That’s not to say that people don’t go crazy buying expensive gifts, decorating their houses elaborately and celebrating the season with many a night on the town, but the subtle traditions remain which remind us that our Christmas is about something more than having fun and celebrating the break from school. 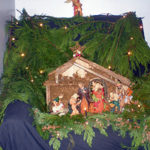 Each year, many Irish households light candles on Christmas Eve and put them in the window as a symbol that Mary and Joseph are welcome in their home. This also serves to remind us that visitors should be welcomed at this time of year and some families even set an extra place at the dinner table to show this. Many people spend Christmas Eve in the local pub to meet with friends and enjoy the festive time together.
Christmas Day is mostly family-oriented, although friends often visit each other in the evening. Christmas dinner comprises turkey, ham and stuffing and Christmas crackers almost always feature in the festivities. After dinner, Christmas cake is served, which has to be prepared almost three weeks before Christmas in order for it to be ready on the day.
The evening is spent opening family presents and relaxing. Santa presents are usually opened in the morning. 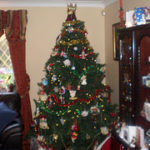 In Ireland, the day after Christmas is known as St. Stephen’s Day and is almost as important as Christmas Day itself. It is another day of relaxing, eating and spending time with family and friends.
St. Stephen’s night is usually a big night out as everyone gathers in the local pub for drinks, similar to Christmas Eve. The Irish Christmas lasts until January 6, known as Little Christmas or Women’s Christmas, where the men of the house are supposed to do all the cooking and cleaning while the women relax. This is also the day when people take down Christmas decorations as it is seen as bad luck to do so before this date.
The most important Irish Christmas tradition is that we celebrate the birth of Jesus Christ by finding ways to give to those less fortunate than us.
Many churches help us to do this. In my local church, people can sign up to be assigned a child from a deprived area of the city. They are given the name, age and gender of the child as well as a few suggestions for toys that they might like and they buy presents for that child.
It’s a great system which encourages generosity and thoughtfulness; instead of putting money in a charity basket, people have to go out and think about what to buy to make this child really happy on Christmas. Traditions like this define the true meaning of the Irish Christmas and how we try to be the best Christians we can be around this time of year. 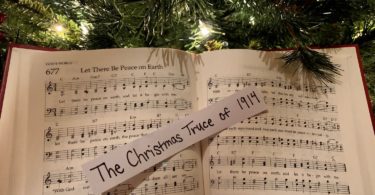 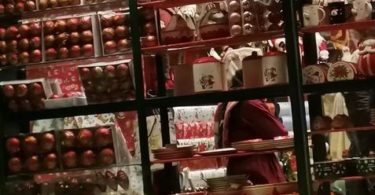