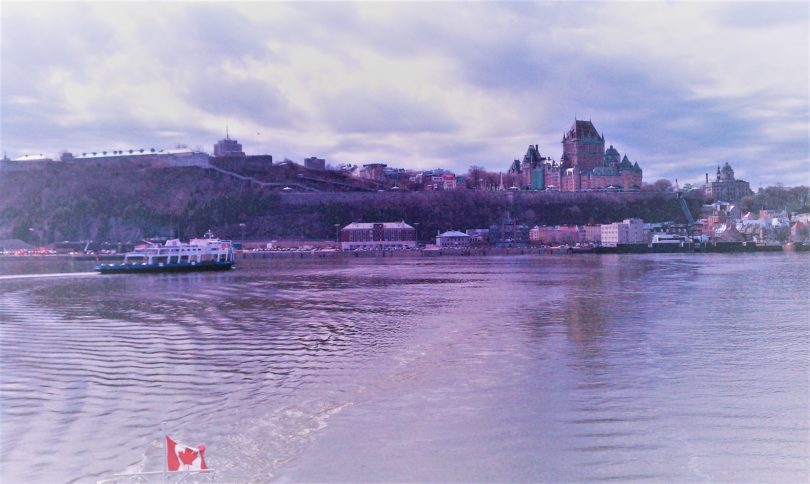 Calgary, Canada – The recent G7 economic meeting in Quebec gave our favorite twitter warrior, U.S. President Donald Trump, a chance to flex his dissing skills after he had a disagreement with Canadian Prime Minister Justin Trudeau over some dissatisfactions regarding the tariffs imposed by the U.S. on Canadian steel and aluminum.
Trudeau simply looked out for the national interests of Canada, and Trump resorted to insulting Trudeau, which is disappointing but not surprising.
Trump referred to Trudeau as ‘very dishonest,’ ‘meek,’ and a backstabber. As well, U.S. trade advisor Peter Navarro told Fox News, “There’s a special place in hell for any foreign leader that engages in bad-faith diplomacy with President Donald J. Trump and then tries to stab him in the back on the way out the door.”
Despite many Canadian conservative citizens and politicians not agreeing with Trudeau’s policy, conservatives were willing to put aside their differences to rally around Trudeau in the face of his disrespect from Trump.
Because our government is liberal, I think there is an international misconception that all Canadians find Trump’s policy disgraceful and unacceptable. I do, but people that are not from Canada might be surprised to find that some Canadians actually support Trump’s politics and sentiments.
Relationships between Conservative and Liberal parties can often be strained, however once Trump disrespected Trudeau, people from all sides came to Trudeau’s defense.
Opposition leaders like Andrew Scheer, who heads the Conservative Party of Canada, voiced support for Trudeau against Trump’s unkind words. Scheer called Trump’s insults “clearly unhelpful.”
What Trump failed to think about – or he did and didn’t care – is that no matter what some Canadians might feel about Trudeau’s policy, he is still our leader, and disrespecting him is like disrespecting all of us. It’s kind of like someone insulting your mom, even if you don’t particularly care for her (I love my mom), and Canadians will not take that sitting down.
I view Trump as someone who doesn’t care about pleasing anyone except his devout supporters, and while it might sound odd to patriotic Americans, taking steps to keep other countries pleased can be a very important part of foreign policy and national security.
I, and many other Canadians now have an even worse opinion of Trump and the U.S., as he seems to have no problem risking relationships that have been ingrained in our history for centuries, over political disagreements and a lack of maturity and impulse control.
Whether you support Trump or not, you must admit his lack of decency is a very valid flaw in a world leader, and his comments towards Trudeau were entirely unnecessary. He didn’t even seem to be looking out for the interests of his nation while tweeting, he just seemed to crave the thrill of attacking another person on twitter.
Something interesting to note is the action of conservative politicians supporting Trudeau under Trump’s personal attacks. One has to wonder if U.S. politicians from both sides would come to Trump’s defense in the same situation.
Is divisive opinion and support over the president just a fundamental difference between U.S. politicians and Canadian politicians? Or is that just a product of the way this election turned out?
I’m not sure, but what I do hope for is for Trump to take a more respectful approach when talking about other national leaders, especially ones of countries who have a historically good relationship with the U.S.
Akinyemi Akinokun is a Junior Reporter with Youth Journalism International.