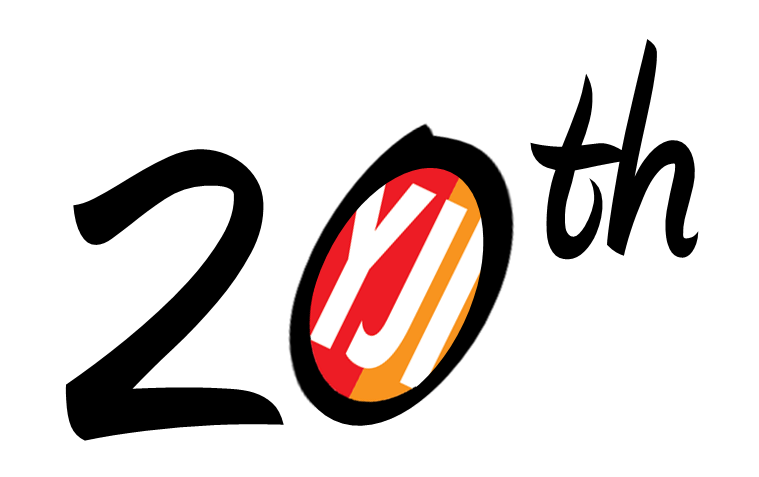 He came to the Connecticut newspaper office of The Bristol Press in response to a notice in the paper announcing the formation of a journalism education group for young people.
The paper’s former editor, Frank Keegan, believed strongly in the concept, but wasn’t quite as keen on actually working with teenagers. So he asked reporter Jackie Majerus if she had any interest in taking the lead on it.
Majerus, now Youth Journalism International’s executive director, agreed and also enlisted her husband, Steve Collins.
So that first night Keegan, Majerus and Collins welcomed the sole student to show up, Geremy Wallace, from neighboring Terryville, Conn. His mother accompanied him.
They talked for about journalism for a while and decided to try again to round up more teens for the next meeting, which ultimately took place a month later.
Wallace, who graduated from Terryville High School in 1996, returned for the next session, which had better attendance, and ultimately helped out with a stellar project students did later that year about teen pregnancy.
Youth Journalism International relies on the financial help of people who recognize the importance of its work. If you can land a hand, please do! www.HelpYJI.org