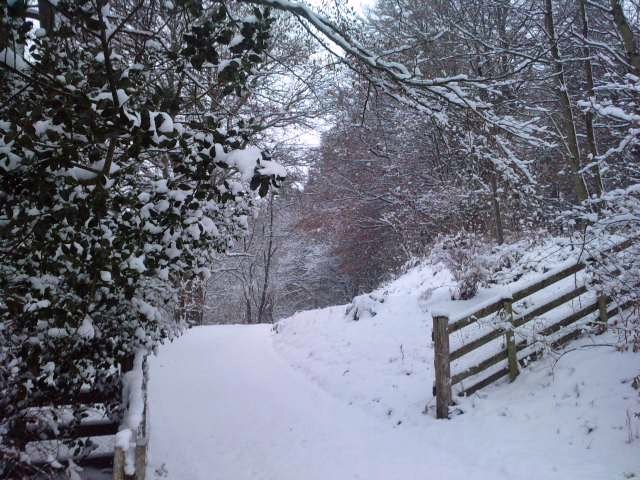 Robert Guthrie, a new YJI student from Dumfries, Scotland, sent these photos he took early this morning.
Some of them have a bluish tinge, which he explains is because the sun, if it was even to shine in Scotland today, had not yet properly come up, and many of them were taken on the shady side of the house, where there was even less light.
Robert wrote this: These are some photos which I have taken at my house, in Scotland. We have had a lot of snow recently, just like other parts of the UK. I took these this morning  and we have had at least 4″ of snow.
To see all the photographs, click on the photo above and check out the album on Flickr. 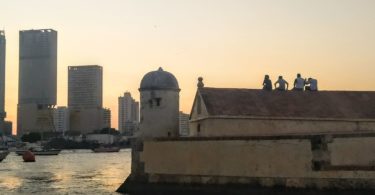 Cartagena, COLOMBIA – In the heat of the Caribbean in an astounding humidity lies Cartagena. It’s a... 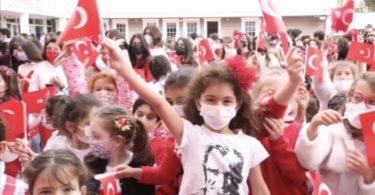