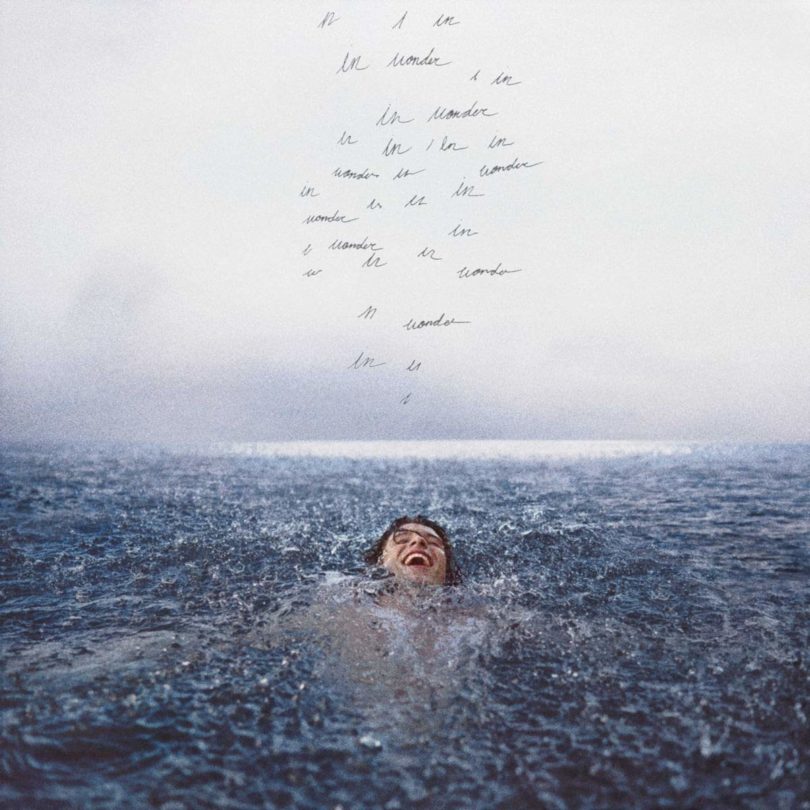 MEXICO CITY – Shawn Mendes has developed the persona of the guy who will come to serenade you outside your window.

You can see it in the way he plays the guitar, like he’s about to break his fingers or how he forces his voice so much that you can’t help but think that his throat is hurting. He gave himself to every performance.

But for some reason, he didn’t use his most powerful weapons on Wonder, his 2020 album.

While I was listening to it, I sadly noticed that I hardly heard a guitar, although kudos for incorporating the piano.

More than three-quarters of the songs on the album were made with electronic sound.

Mendes did the same thing for the first time with his 2018 single, “Lost in Japan,” but for some reason it’s just different.

Maybe “Lost in Japan” is catchier, but I think it was because he used the electronic sounds more organically in that song.

I hope he’s just experimenting and not just running towards a trend. Something similar happened to his voice.

I love to hear the grasp when a singer is trying to achieve the high notes. This time he didn’t struggle and I was really impressed.

Muses – beautiful creatures that inspire musicians to write great music – have been around as long as we’ve had music.

Through his career, Mendes has cast pop singer Camilla Cabello in the role of his muse. Most of his last albums were about how he couldn’t have her. They were so desperate and I think that’s why they were really powerful. But now he finally has her.

I think he was shocked but also happy, as these feelings were really transparent in the album. All the album is covered with hearts and big letters saying, “I’m in love.”

I think Mendes got comfy. He was clueless about how to turn desperation into plain happiness.

His lyrics were cheesy, but it’s probably impossible not to be cheesy at the start of a relationship.

He didn’t find words he felt comfortable singing. In a lot of the songs, he tried to talk about sex, but instead of amplifying his vocabulary, he relied on clichés. And like all cliches, they’ve been used endless times and leave you without any impact.

If you take away all the wannabe love songs, there’s a piece of this album dedicated to Mendes himself and I think that’s what he should have focused on.

Although the lyrics were a little style-less in some songs like “Call my Friends,” he barely talks about those feelings in his past albums.

This was really new for him and his fans. Maybe that’s why I’m hooked on the song, “Monster.”

Every artist has to evolve in order to stay successful in the industry, and Mendes did it halfway. Instead of really making a change, he just stayed in the love song formula where he initially found success. He added different instruments, but it didn’t help much.

With Wonder, Mendes came closer to expressing some feelings we had never heard from him before but he didn’t fully jump.