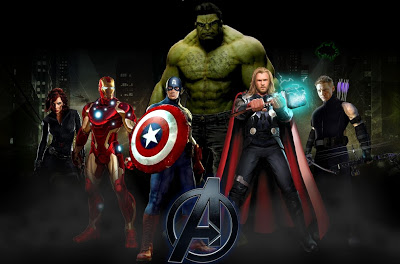 MUMBAI, India – I wasn’t one of those people excitedly awaiting The Avengers, losing sleep, waiting for it to release. Indeed, watching it was a last-minute decision. But I walked in, armed with 3D glasses and the quintessential popcorn, and I walked out dazzled.

We give you six superheroes for the price of one, they said, and how! 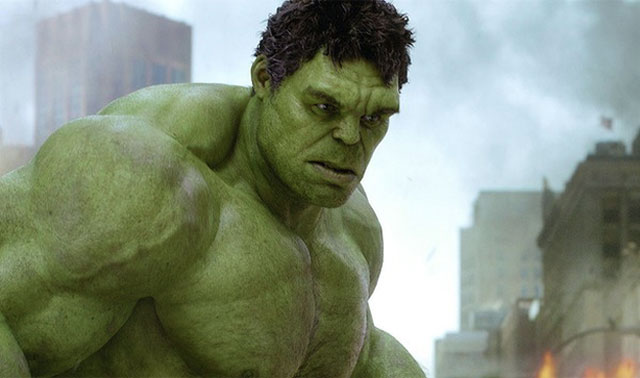 The movie starts off with Loki, also Thor’s adoptive brother, arriving through an intergalactic portal, brandishing a scepter, which he proceeds to use to enslave Hawkeye and several other people and steals an energy cube christened the Tesseract. To retrieve it, Nick Fury then decides to raise the Avengers Initiative
from the dead, and brings together the rest of the crew, barring Hawkeye, who is later freed from Loki’s mind control in the latter half of the movie.
Thor, a demigod and Loki’s brother, is also added to the Avengers after a failed attempt to rescue Loki.
Once the Avengers come together, there is a predictable flow to the movie: the friction between the characters, who are absolute opposites; the petty quarrels and ego clashes. It all builds up to a grand finish.
The final battle, fought in the streets of New York City (where else, indeed?) brings together the six Avengers, extra-terrestrial monsters called the Chitauri, replete with explosions and guns, and even tranquilizer-tipped flying arrows.
In the end, the portal is closed, the monsters are killed, and Loki is taken back to his world to face the music by big brother Thor. The rest of the Avengers enjoy
a shwarma meal, and then scatter, to come together at a later time when the world needs to be saved again. Happy ending all around.
The actors essay their roles quite well.
Robert Downey, Jr. is familiar and perfect as the snarky, cheeky Tony Stark and Iron Man, stealing most of the movie’s funniest lines.
Chris Evans is a rather squeaky clean, righteous Captain America. The relatively unknown Jeremy Renner holds his own superbly in his role as Clint ‘Hawkeye’ Barton.
Chris Hemsworth makes a rather magnificent Thor, with his hammer and his disdain for the ‘people.’ Mark Ruffalo’s portrayal of the Hulk is excellent, essaying Dr. Banner’s calm, nerd-genius persona adorably, and also giving us periodic glimpses of the ‘other guy’ who lay within. 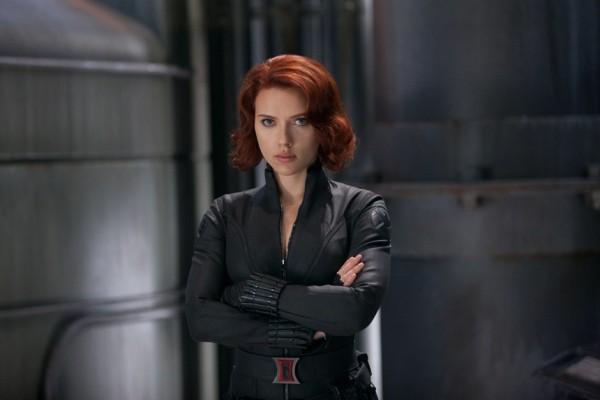 Scarlett Johansson is no foil or eye candy as Black Widow Natasha Romanoff, but comes with her own super-spy skill set, although she is no superhero.
And Samuel L. Jackson, as ever, doesn’t disappoint in the role of Nick Fury.
Fans of the television sitcom How I Met Your Mother may also recognize Cobie Smulders in a small role as Agent Maria Hill, Fury’s second-in-command.
The Avengers has some great action scenes, special effects, and battle scenes. But let’s not leave out some wry humor that writer and director Joss Whedon inserts into this 3D computer graphics spectacle.
Here are some great quotes that make you chuckle and momentarily snap you out of your fanboy or fangirl trance.
·        Loki:
I have an army
Tony Stark:
We have a Hulk.
Thor:
He’s my brother!
Natasha Romanoff:
He killed 80 people in two days
Thor:
He’s adopted.

Tony Stark:
Doth Mother know you weareth her drapes?
Natasha Romanoff:
This is the Tesseract. It has the potential energy to wipe out the planet.
Bruce Banner:
What does Fury want me to do, swallow it?
Tony Stark:
I’m a huge fan of the way you lose control and turn into an enormous green rage monster.
And I leave the best for the last:
Captain America:
And Hulk, SMASH!
Shagorika Ghosh is a Reporter for Youth Journalism International.