Now that New York Yankee Alex Rodriguez is trying to recover from his steroid era, it’s time that baseball adopts a harsher punishment for players who use steroids and performance enhancing drugs. 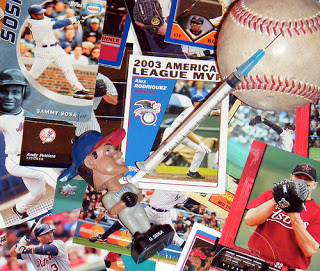 Fifty games is about a third of the season, but players still take the steroids anyway. Suspending a player for a full year or even from baseball might keep future players from taking drugs.

Baseball should have zero tolerance on steroids and other performance-enhancing drugs.

Steroid users should be suspended for a full season instead of 50 games. Because of his admitted steroid use, Rodriguez’s stats are now tainted and his chance of getting into the treasured Hall of

Fame is in jeopardy. The same is true for Barry Bonds and Roger Clemens.

Steroids help you as a player, but your stats might not reflect the real truth.

The average number of home runs Alex Rodriguez hit from 2001 to 2003, when he took steroids, was 52 per season.

The point is, taking steroids is cheating.

It is just as bad as sneaking a calculator into a math test or looking at someone’s test answers.

Baseball should have a harsher punishment for steroid users to give other players motivation not to take steroids.

Rocco DiTaranto is a Junior Reporter for Youth Journalism International. Kiernan Majerus-Collins, another YJI reporter, created the illustration for this story. 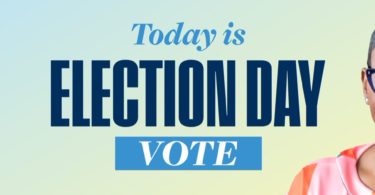 It's time to get a flu shot, peeps! Here are our co-founders Jackie Majerus and Steve Collins getting jabbed by YJI alum Yelena Samofalova. 🙂 It was her first time wearing her white coat. She's a pharmacy student and we are so proud! #pharmaciststudent #flushot #vaccines #publichealth #journalism #education #westhartfordct #newengland ... See MoreSee Less