A recent rehearsal of The Constitution Choir, with choral director Richard Hicks at the piano. (YJI photo)

Auburn, Maine, U.S.A. – In the town of Auburn, Maine, the local community is putting together a promising concert that looks at the Bill of Rights – the first 10 amendments to the United States Constitution – in a new and musical way.

But if asked which amendment in the Bill of Rights (and following amendments) was the most important to you, how would you answer? Would you be able to list more than three amendments?

I asked some of the people rehearsing for the Sept. 22 performance which was their favorite amendment and here is what they said. 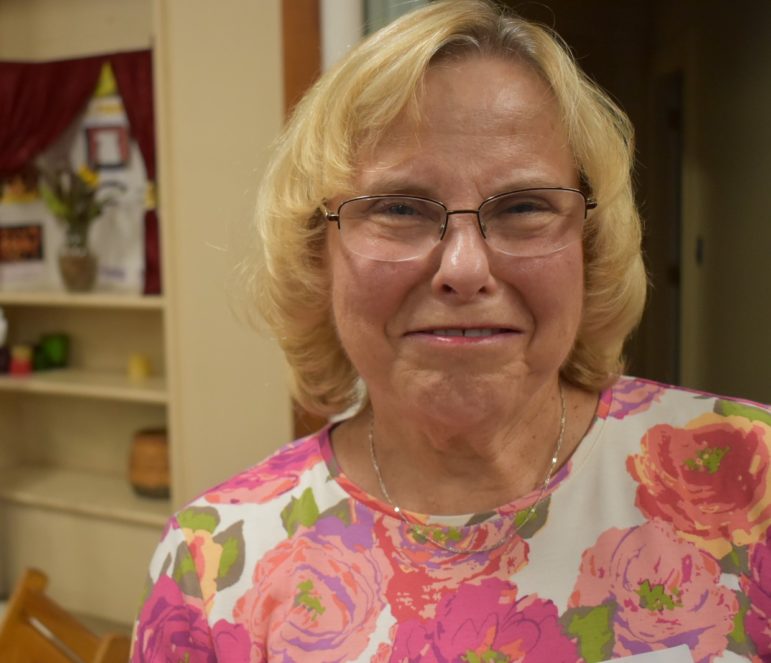 Kathy Bidwell – First Amendment. Bidwell, who lives in Lewiston, Maine, believes the First Amendment (Freedom of Speech, Religion, Press and Assembly) is the most important feature in the Bill of Rights. Indeed, she said that taking part in the upcoming concert was a good thing for her as she “needed a review of the amendments.” 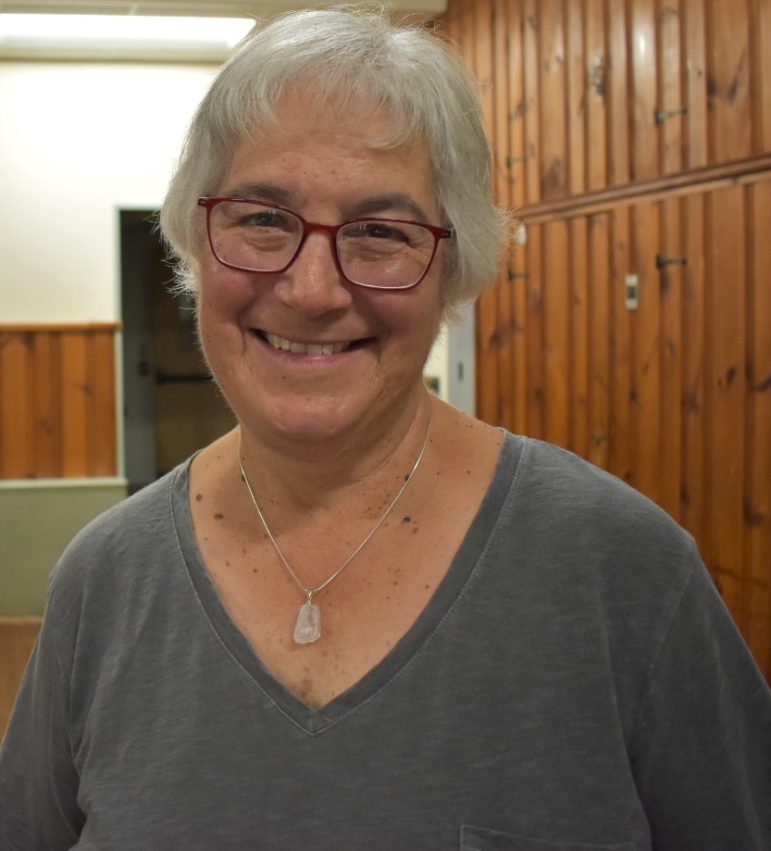 Shelley Rau – Fourth Amendment. For Rau, of Turner, Maine, the 4th Amendment, which says Americans have the right to be secure in their houses from unlawful searches, is the amendment that she believes is the most critical.

Yunkyo Kim – First Amendment.  Kim, a Youth Journalism International student from Lexington, Mass., who was in Maine interviewing singers, agreed that the First Amendment takes the prize as the most important. 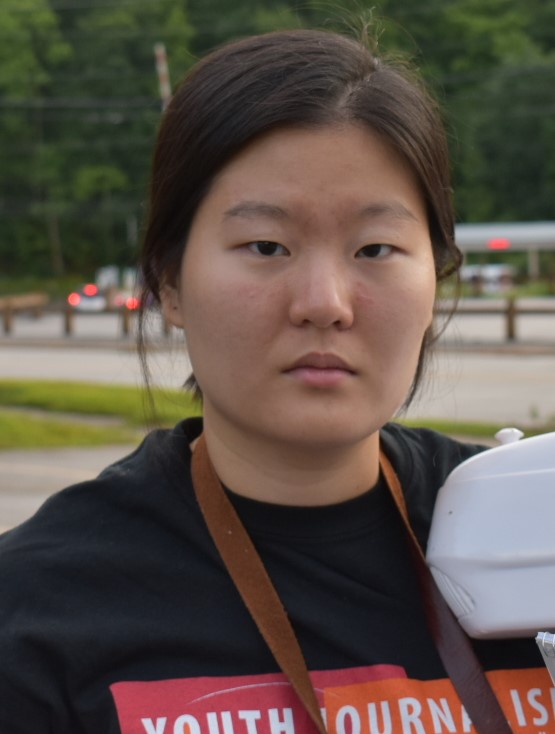 Dwight Hines – 14th Amendment. Hines, of Livermore, Maine, takes a different perspective and tells us that the amendment he sees the most value in is the 14th, which offers equal protection to all citizens. 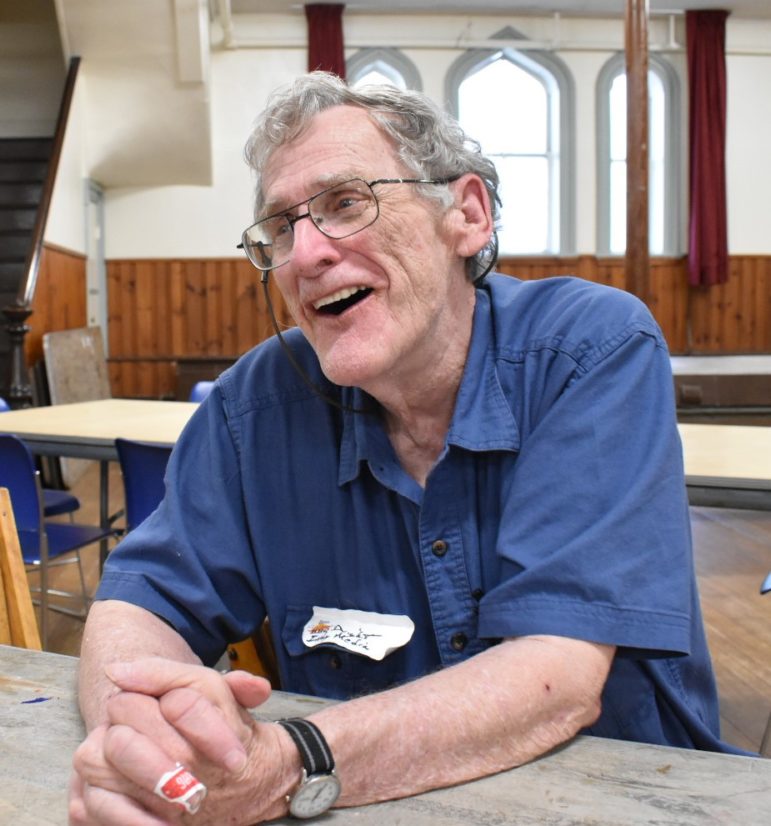 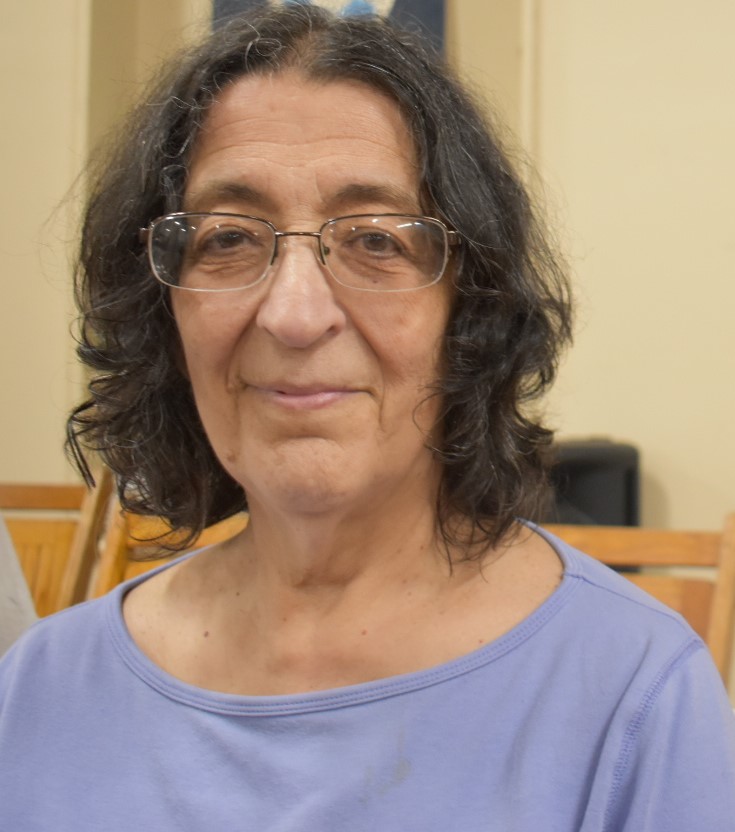 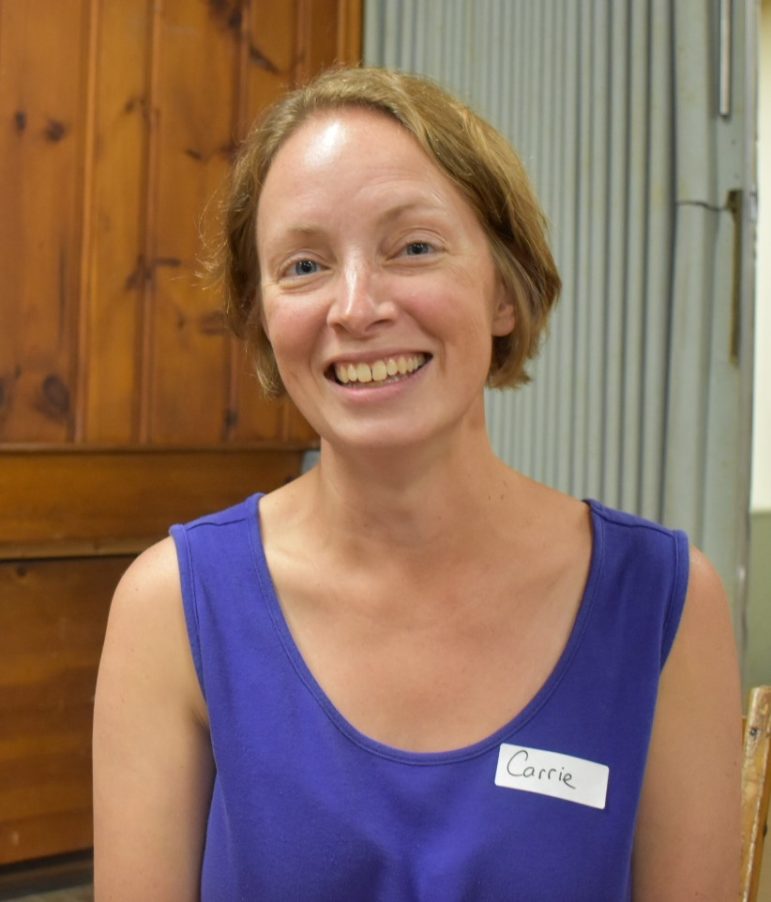 Stephanie Hughes – All of them. Hughes, who lives in Auburn, believes that every amendment is equally important and that the Bill of Rights is important to learn about. Before rehearsing for the show, she said, “I couldn’t rattle off 10!” 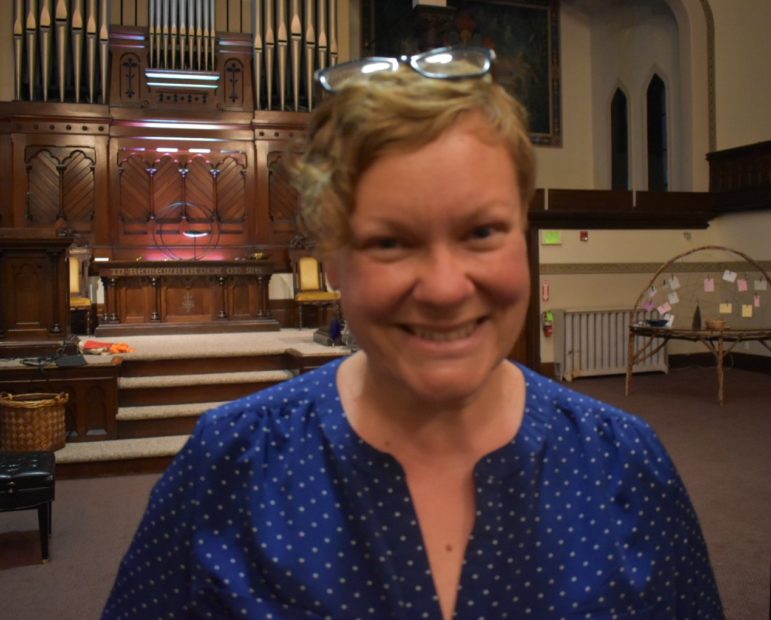 Bets Mallette – First Amendment. The First Amendment is a collection of “basic human rights” according to Mallette, which clearly makes it the most important one. 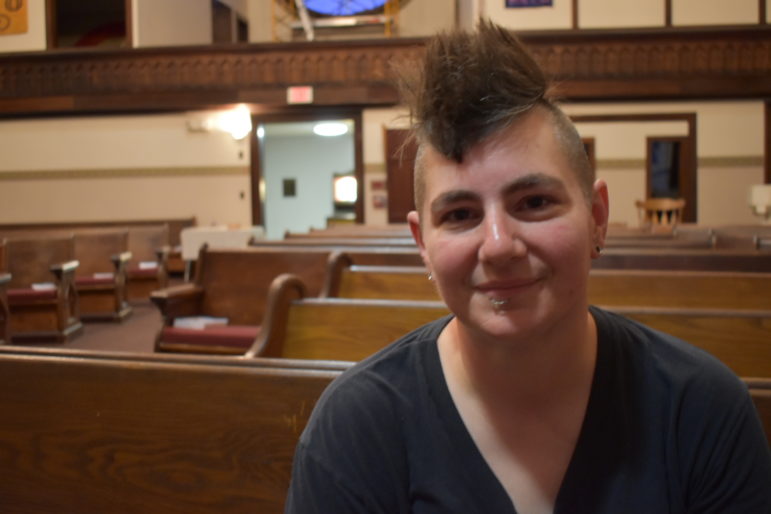 Richard Rau – None of them. Rau said no single amendment is above another and that the finished product as a whole is the most important feature. 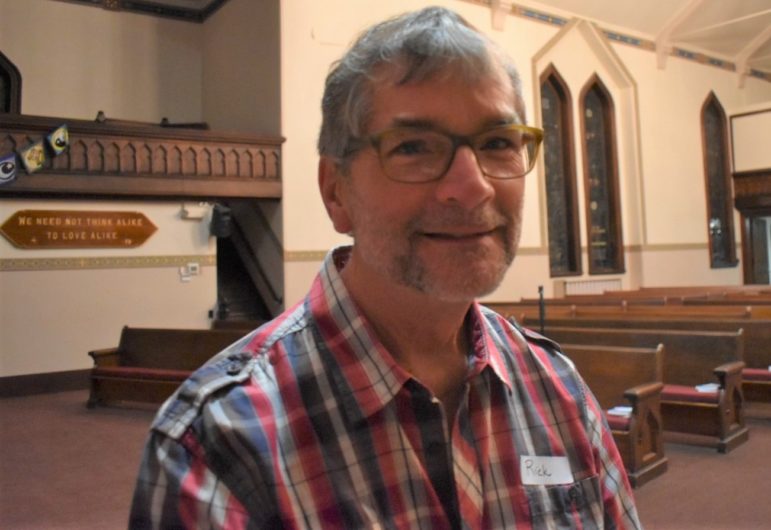 Jackie Majerus – First Amendment. Majerus said the most important amendment to her as an American is the first one. She states that it is a “fundamental right” and is critical not just for journalists, but everyone in the United States. 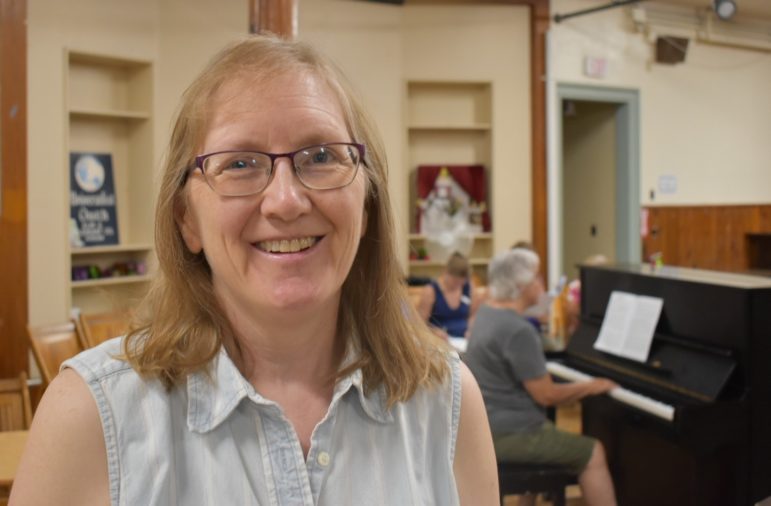 So what conclusion can be gathered from these decisions? Clearly the most commonly chosen amendment is the First Amendment. That’s not surprising, considering that it covers a wide variety of what many refer to as the basic human rights.

But a few other amendments were also selected from this small sample, and this goes to show the variety of rights inherently given to the American people and how they can mean different things to different people.

And with an increase of potential threats on rights such as freedom of the press, it is more crucial than ever to learn and truly understand your rights.

Check out the upcoming Bill of Rights concert in Auburn, which is a benefit for Youth Journalism International. It will be held at 3 p.m. on Sunday, Sept. 22 at the First Universalist Church at 169 Pleasant St. It is open to the public and admission is by freewill donation. More information is available here. 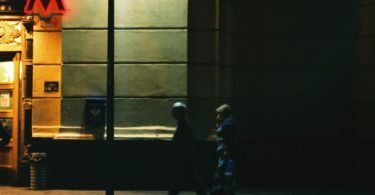 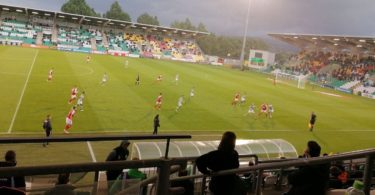