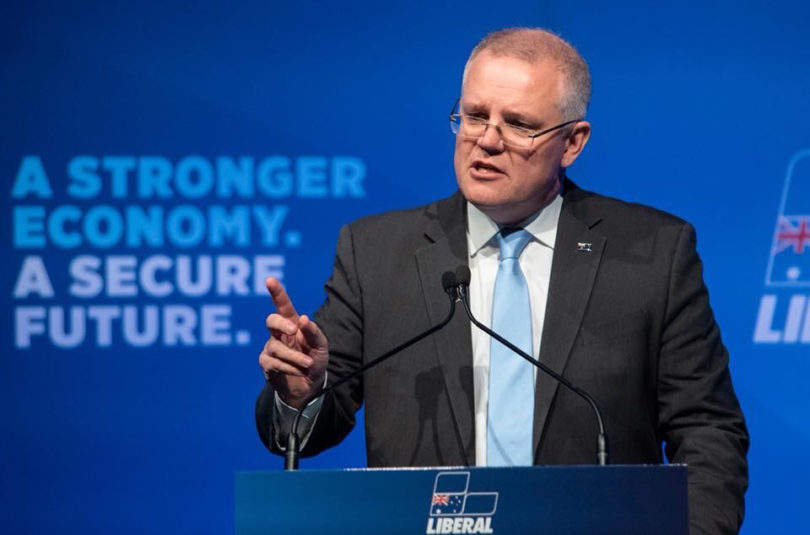 Melbourne, AUSTRALIA – Politics can be a messy thing at times. Heck, look at the situation in the U.S.A. at the moment.

If only things were not so messy here in Australia, but unfortunately they are.

Let me explain. For about 10 years now, there has been a custom of Australian Federal governments to have leadership spills. For various reasons, if people in the government believes that their current leader is not a good enough leader, they will call for a leadership spill to challenge the sitting leader.

Although there were leadership spills years ago – the first one in 1971 – it’s become a more common occurrence in the last decade. It’s become so common that paramedics have had to change what they ask patients to check for a concussion. They don’t ask who the prime minister is anymore. Since John Howard was defeated in the 2007 election, Australia has had four prime ministers and not a single one of them lasted their full three-year term.

Why is this relevant now? Well, it’s happened again. Prime Minister Malcolm Turnbull appears to have lost the support of his party and a change of leader has happened.

There was a leadership spill on August 21, but the challenger, Peter Dutton, was defeated. The margin, however, was only seven votes. This did not kill the idea that Turnbull could remain as leader.

The next night, it was made clear that Dutton would challenge for the leadership again and by morning of August 23, Australians learned that there would be a second challenger in any potential ballot; current Treasurer Scott Morrison.

On Thursday afternoon Turnbull declared that if he gets a petition with 43 signatures on it, he will call a party room meeting. If a spill motion is carried in that meeting, a spill will happen and he said he would not contest. If it happened, he said, he would leave Parliament all together, which would trigger a bye-election, and potentially create a whole other headache for the Liberal Party.

Later on Thursday night it became apparent that there would be a third contender in any potential leadership spill – deputy of the Liberal Party Julie Bishop.

It was not clear until 11:30 Friday morning if this petition would get the required signatures. There were reports earlier than that saying there were enough signatures, but for some reason Dutton and his supporters had not given the petition to the prime minister. The petition only got the bare minimum 43 required – but that included one member of parliament who did not support Dutton but just signed it as an expedient, to get the problem resolved.

As for the spill, the winner was Morrison, the treasurer. In the first ballot, Bishop was eliminated and Morrison won the second ballot 45 votes to 40. There was also a ballot for the role of deputy leader, and Josh Frydenberg, a member of parliament and part of the Liberal Party of Australia, won that.

What does this mean for the future of Australia? It’s not as clear as it would have been if Dutton had been the victor. The consensus seems to be that there will be much of the same as it was under Turnbull.

In the past, Morrison voted to cut penalty rates eight times and voted against same-sex marriage, so make of that what you will. He was also immigration minister and oversaw the Liberal Party’s strict border control policy, which saw the increase in offshore detention and the end of people coming to Australia by boat. Under that policy, no matter what, if you come to Australia by boat you will go to offshore detention and never set foot in Australia.

Apart from economic and national security issues, Morrison has said his main priority will be the drought, which is currently affecting much of rural eastern Australia. 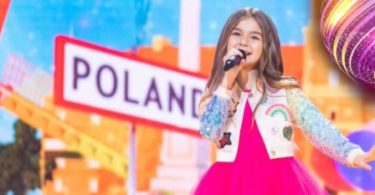 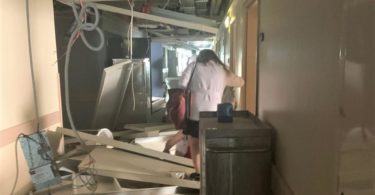