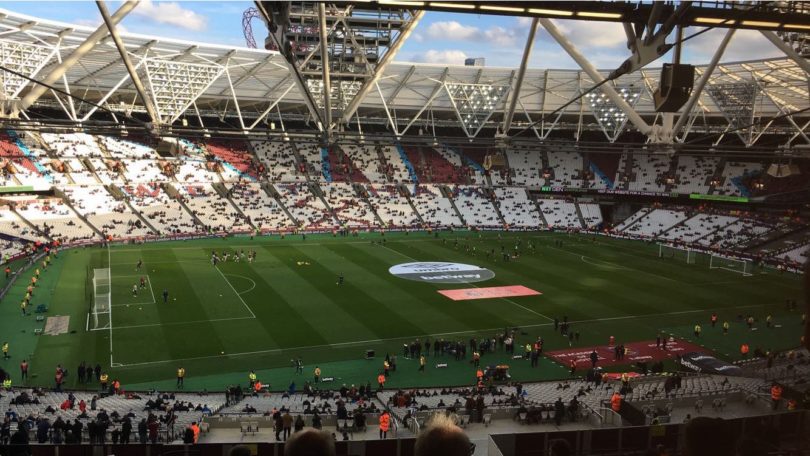 LONDON – The news of a proposed new European Super League – which would rival the 66-year competition of the Champions league – shocked the European football world.

As founding members, the clubs would receive a total injection of €3.5 billion, according to Sky Sports, said to be in aid of offsetting the impact of covid-19.

This large sum is the focal point of much criticism, as it shows the owners’ motivation to be greed, not a desire to “enhance value and support for the benefit of the entire European football pyramid,” as the founding members told Sky Sports.

There have been whispers of a Super League for years, with many speculating the final move came since the pandemic dealt a financial blow to the top clubs.

This incites more criticism of the founding clubs. Even before the pandemic, 2,360 UK grassroots teams disbanded between 2012 and 2015, according to The Independent, showing once again their motivation is not to support the football pyramid but to line their pockets.

The announcement provoked uproar from both fans, players, pundits and governing bodies.

Such sanctions included being banned from domestic leagues, players banned from playing for their country and fines. Sky Sports reported that the proposed league not only breaks legal contracts but goes against the essence of football, as UEFA expressed in their joint statement “football is based on open competitions and sporting merit; it cannot be any other way.”

Gary Nevill, a former England and Manchester United player, echoed the voices of many fans when speaking on the matter. He told Sky Sports that the plans were a “disgrace,” pointing out how the owners are turning their backs on fans. “There are 100-odd years of history in this country from fans who have loved these clubs and they need protecting,” Nevill told Sky Sports.

After only 48 hours, following immense pressure from fans and the government, each of the six English Premier league clubs had a press release announcing their withdrawal. Therefore, unless a replacement six teams can be found who are willing to face sanctions, the proposed league has been squashed.

On May 2, a premier league game had to be postponed between rivals Manchester United and Liverpool, following a protest by fans at the Old Trafford Stadium.

Witnesses told the BBC that what started as a peaceful protest by Man United fans against the super league and the club’s owners soon turned into violent and frenzied scenes as a group of protesters made their way onto the pitch. Fans’ anger and frustration resulted in damage being caused to the property and two police officers being harmed.

While many fans share the protestors’ campaign against the league and owners, many people have condemned the violence.

UEFA have since announced that nine of the 12 clubs have agreed to sanctions involving a 15 million euros (£13.4m or $18.2 million USD) goodwill contribution to benefit children’s and grassroots football across Europe and will have 5% of UEFA competition revenues withheld for one season, according to the BBC.

But Real Madrid, Barcelona and Juventus are said to face further disciplinary action as they refuse to withdraw from the breakaway league.

While these sanctions are not as strong as what many people were calling for, they do show some action on the part of governing bodies. Whether this is enough to prevent such greed from corrupting again, only time will tell.

Daisy Wigg is a Reporter with Youth Journalism International.