MELBOURNE – As an Aussie, I had never seen Hamilton and quite frankly had essentially given up hope of ever seeing it. Sure, I certainly had listened to the songs, but still did not think I would ever see the show.

Thankfully, Disney+ came along and solved my problem.

As a family, we signed up for a free trial of Disney+ and all sat down to watch Hamilton, and to say we all loved it would be an understatement.

I was the only one that had listened to any of the songs beforehand, so I no doubt had a very different experience to the rest of the family.

For me, watching the show gave insight into the songs I had listened to so many times before. Now I know the context behind songs like “My Shot” and “The Battle of Yorktown” and the history that both surrounds the songs.

Hamilton also appeals to me because I love learning about history. I am particularly fascinated by revolutions, and Hamilton brings a new angle to the tale of the founding of the United States  that is not the normal one that gets told.

I was left feeling fascinated by the story of Eliza Hamilton, so much so that I think I am going to go learn more about her life. I was struck by the grief she went through and the number of things she was able to achieve in her life in a period in history where women did not have a lot of opportunities.

Hamilton also made me realize how history is often told through the eyes of men, and how so many of history’s key figures are men.

Our family is a prime example of the kind of wide appeal this show has. We are Aussies who did not study this stuff in school, yet we still loved the show.

Hamilton is able to entertain a global audience far wider than the shores of the United States, and although it is a show about U.S. history, non-U.S. audiences are still entertained. 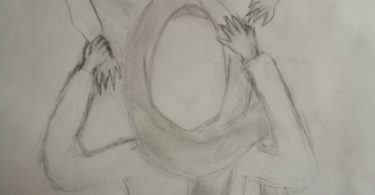 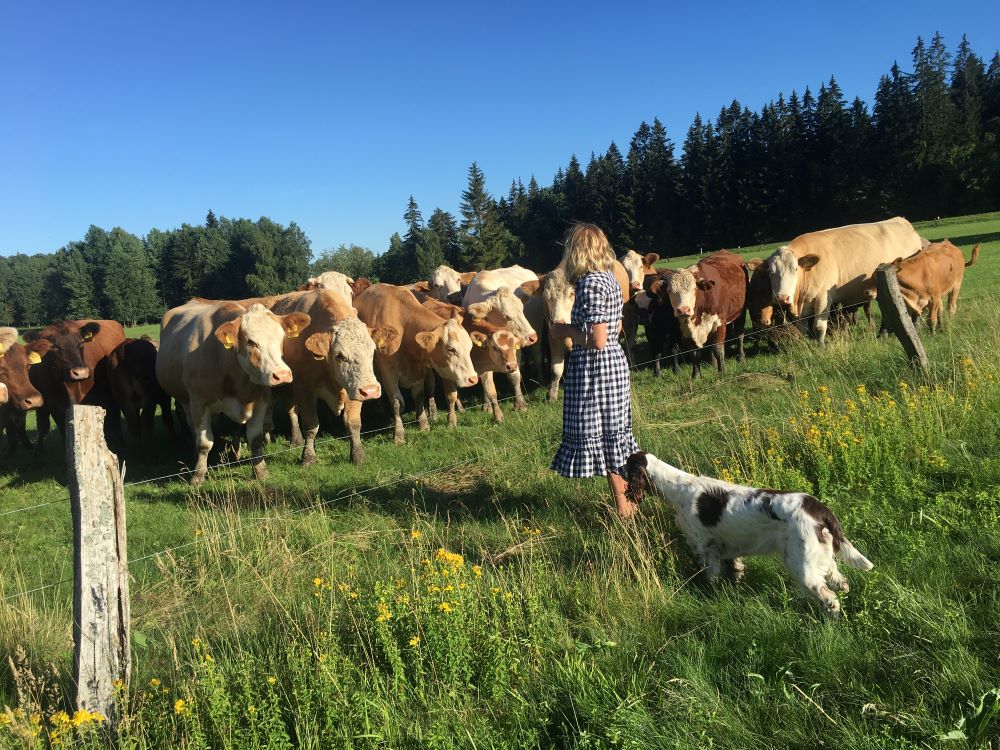